Money Laundering and Mortgages: How To Keep Yourself Safe 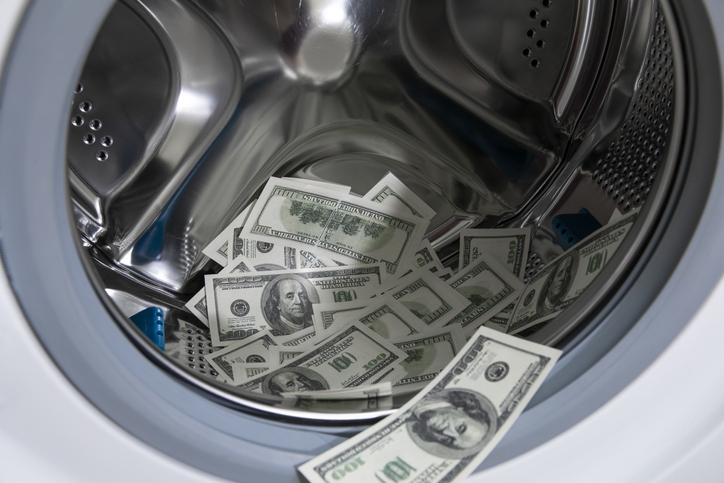 Surjit Singh and Rashjeawar Singh, a father and son from Dublin, Calif., recruited straw buyers to purchase properties in and around Dublin, Calif. The Singhs purchased at least 14 properties and were able to collect origination fees and commissions on approximately $9.3 million worth of real estate. The Singhs, as part of the scheme, created fraudulent loan applications and supporting documents in order to induce lenders to fund the mortgages. The Singhs also set up various limited liability companies (LLCs) to receive some of the commissions and fees trying to avoid further scrutiny of the transactions. As you would expect, the fraud was eventually discovered and the Singhs were sentenced to 11-plus months in prison in 2018. 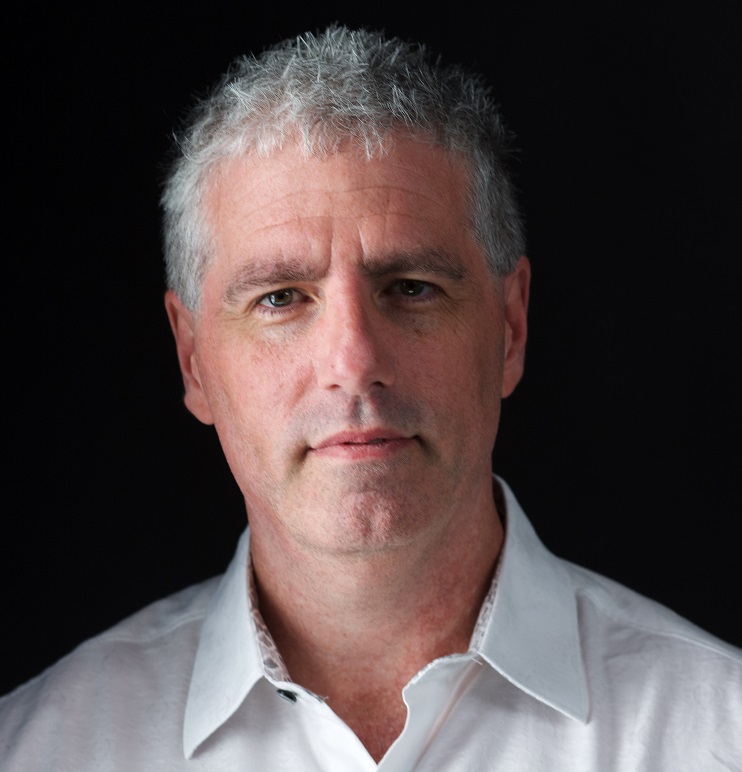 This is just one example of how mortgage brokers and other real estate professionals can fall into money laundering traps. If you don’t take steps to protect yourself and your colleagues, a similar incident could occur in your organization.
Real estate has always been appealing to money launderers. Real estate is often the preferred destination for a financial criminal’s ill-gotten gains for the same reason real estate is attractive to any investor: Real estate prices are generally stable and will appreciate over time. Real estate is also functional; a money launderer could use the property as a second home or rent it out, earning income from the investment. High-dollar transactions allow money launderers to legitimize millions of dollars in illicit transactions in a single step, and they do not mind paying the high commissions and origination fees to do so.
As late as 2012, some mortgage lenders and originators were not subjected to the provisions of the U.S. Government’s Bank Secrecy Act, but the Financial Crimes Enforcement Network (FinCEN) changed the rules. Now, even non-bank residential mortgage lenders and originators are required to, among other things, identify specific information about their customers, maintain appropriate records, and maintain an adequate Anti-Money Laundering (AML) program. Yet despite these rules, how much has really changed?
Money launderers have clearly not backed off in their real estate purchases. In 2015, the “Towers of Secrecy” investigations in the New York Times exposed the scale of foreign dark money clouding Manhattan’s glittery skyline. More than half of the $8 billion spent annually on New York real estate worth more than $5 million involved shell companies. Money launderers utilize shell companies because they serve multiple purposes and the United States is leading the charge. The U.S. has 10 times more shell companies than the next 41 jurisdictions combined, according to the World Bank.
Money laundering consists of three stages commonly identified as placement (getting the money into the banking system), layering (moving money around to hide its’ source), and integration (utilizing the money as if it were from legitimate sources). With real estate transactions, the most common stage encountered is integration, but with a little help from corrupt or willfully blind professionals, both placement and layering can also be accomplished. Fictitious loans, false loan applications, fraudulent attestation letters, and simultaneous closings can produce a paper trail designed to deceive other financial professionals as well as governmental and regulatory authorities.
One of the biggest red flags for mortgage brokers is the utilization of shell companies or LLCs for the purchase or sale. Shell companies, despite their legitimate uses, allows buyers and sellers to hide their true identities by masking ownership in deep layers or by placing ownership in countries and states, which lack transparency. When setting up a limited liability company (LLC) in states like Delaware, Nevada and Wyoming, the owner doesn’t even have to list their name. They have to name a director and an agent, but that person can be anybody, and there are companies that exist simply to serve as director of LLCs where the beneficial owner doesn’t want to be named. As you would expect, the anonymity provided by shell companies is very attractive to criminals who are seeking to legitimize ill-gotten gains.
There are efforts underway to mandate greater accountability via transparency through the open sharing of beneficial ownership of LLCs, but until that happens, mortgage brokers are at risk for knowingly and unknowingly participating in illicit transactions. FinCEN has now required financial institutions, including non-bank residential and mortgage lenders and originators, to verify the identity of beneficial owners who are utilizing LLCs in a real estate transaction. Verifying beneficial ownership of foreign LLCs may be quite difficult. Some mortgage brokers may be forced to rely on paperwork submitted by the lender of borrower, which may not be the best verification method. The World Bank has tried to address this issue by setting up a site that could assist mortgage brokers and other financial professionals in identifying beneficial ownership in LLCs established in countries outside the United States (https://Star.WorldBank.org/Content/Beneficial-Ownership-Guides). The published guide lists 24 countries detailing what information is available and how you can go about requesting said information. While the list is certainly not all-encompassing, it can give you a reference point to determine what is and isn’t available, as well as the processes used in the referenced country to set up LLCs. 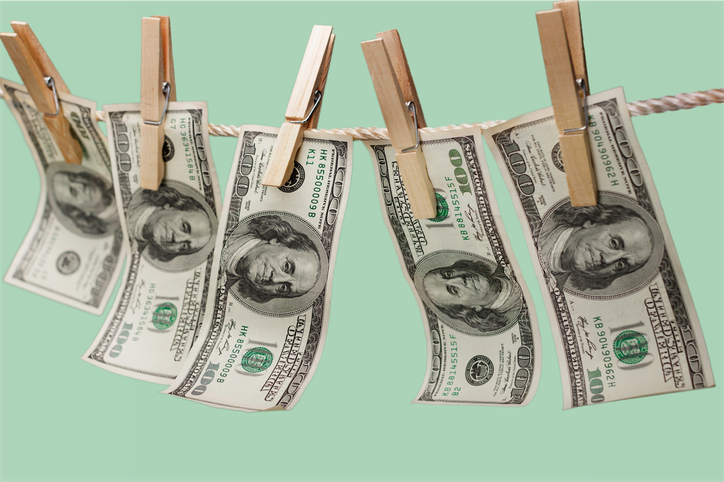