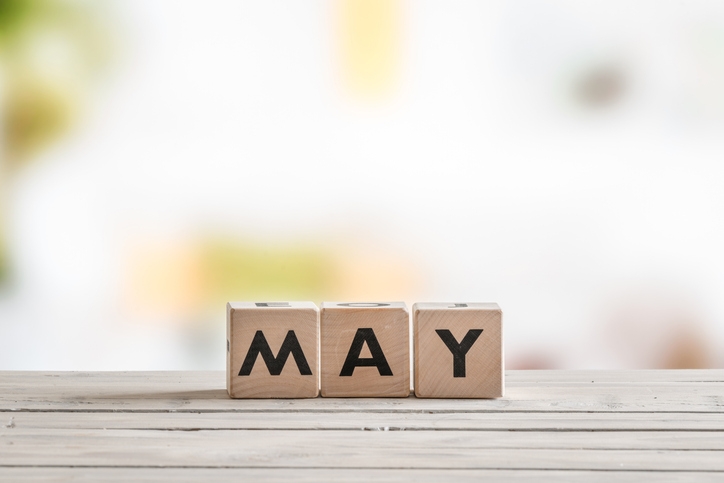 While the fabled mantra of real estate is “Location, Location, Location,” it could also be “Timing, Timing, Timing.”
According to a new data analysis from Zillow, homes that are listed during the first two weeks of May can bring in a medium premium of $2,100 on the typical U.S. residence, and as much as $24,000 in the nation’s most expensive markets.
Zillow determined that early May was the best time to list in 17 of the 35 largest metros, owing primarily to the pleasant spring weather, but some metro areas have their own peak times: Zillow noted that the second half of March was typically the best time for San Diego listings and the first half of July saw the greatest premiums in Cincinnati., where sellers see the greatest premium when listing their home in the first half of July.
For sellers looking for a speedy transaction, Zillow found that homes listed in late April could sell seven days faster at the median and typically generated a $1,500 premium. Again, there were regional exceptions: homes in the San Francisco or Denver metro areas sold faster when listed in early February.
"Homebuyer demand ebbs and flows in a predictable cycle every year, which means that an astute seller can time their listing date like a sailor reading a tide chart to embark at high tide," said Jeff Tucker, a Zillow economist. "Many sellers are motivated to get their homes on the market by external forces, such as job moves or school years. But to the extent a home seller can target a certain time of year, it's hard to beat selling in early May, when listings fetch the highest sale prices and move off the market quickly. Late April is not a bad option either, when homes sell even more quickly than in May, thanks to early-bird buyers rushing to beat the crowds. If this winter's surprisingly hot leadup to home shopping season is any indication, sellers this spring will see plenty of demand and little competing inventory for their listings."
Link copied
Published
Feb 27, 2020
Coming Up See All
Jan
26
Mortgage Leadership Outlook: Karl Jacob
Facebook Live
•
1:00 PM PT
Jan
27
Making Money in Non-QM
Webinar
1:00 PM ET
Feb
08
Texas Mortgage Roundup — Austin
Austin, TX
Get the Daily
Advertisement
Advertisement
Analysis and Data
Housing Bubble? Buyers Say Yes, Economist Says No