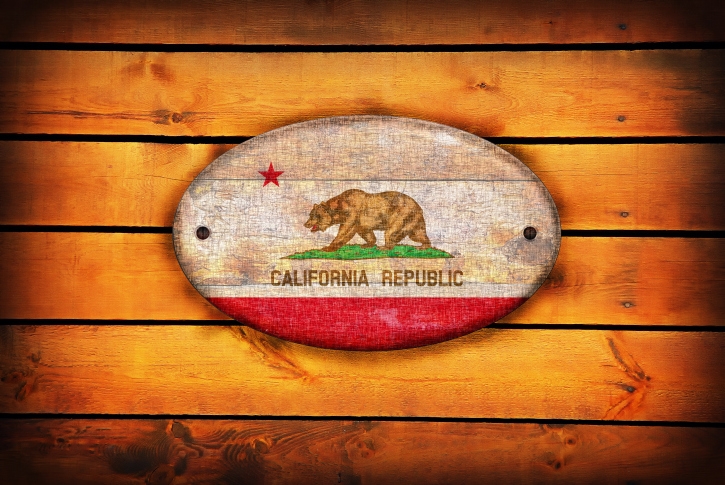 On Jan. 10, 2020, California Gov. Gavin Newsom released a state budget summary for 2020-2021 which includes a proposal for a new California Consumer Financial Protection Law and the creation of a state-level version of the Consumer Financial Protection Bureau (CFPB). The proposal emphasizes that the new law is meant to provide consumer protection leadership and fill a gap created by the state’s perceived rollback by the federal government of enforcement activity which in turn leaves Californians vulnerable. 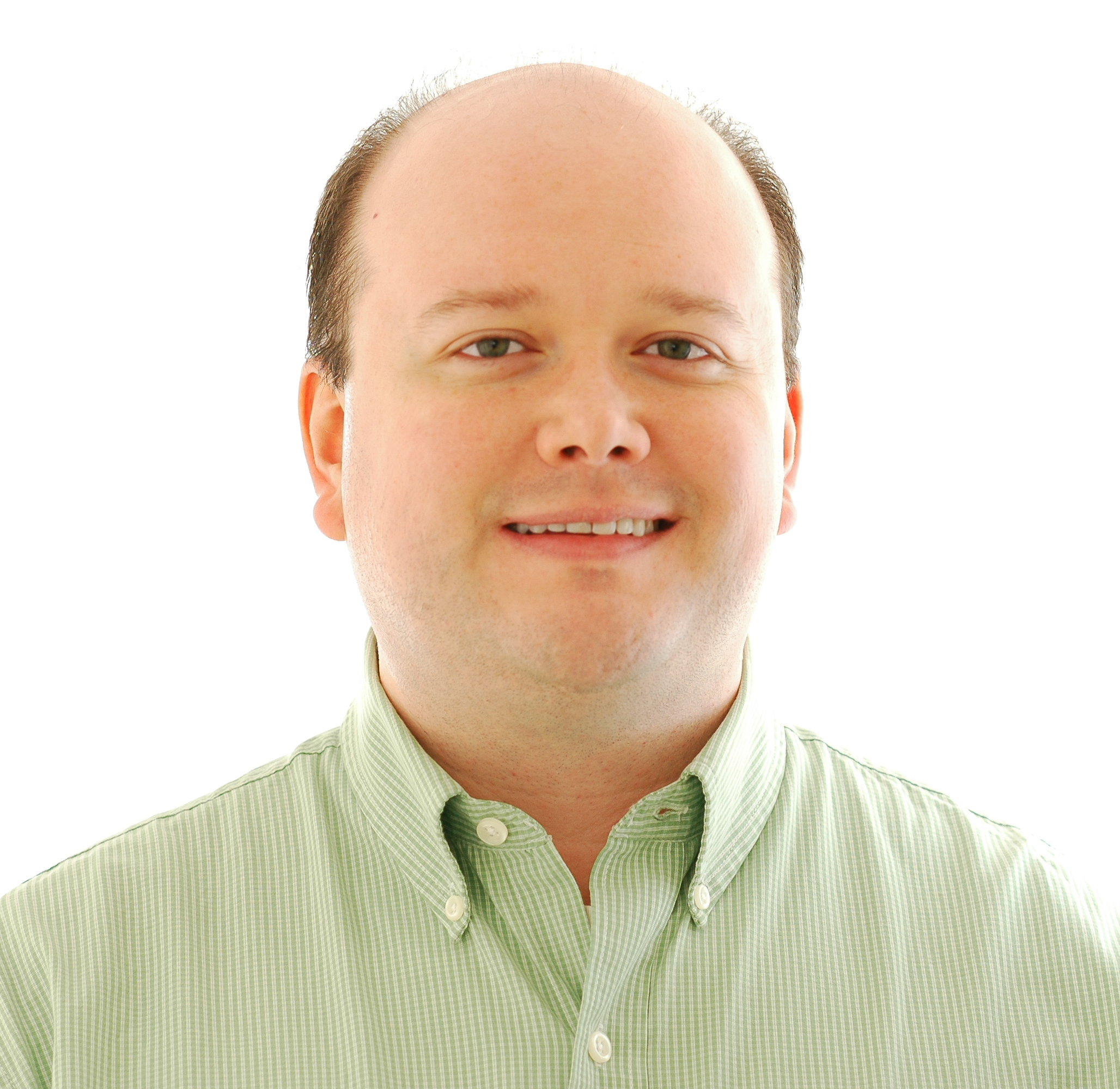 At the center of the proposed law is a plan to expand the California Department of Business Oversight and rename it the Department of Financial Protection and Innovation (DFPI). The Department currently oversees the operations of state-licensed financial institutions, including banks, credit unions, residential mortgage lenders, money transmitters, auto lenders, and payday lenders among others. The revamped DFPI would be modeled closely on the CFPB and have powers to “pursue important financial-services providers not currently subject to state supervision such as debt collectors, credit reporting agencies, and financial technology [fintech], among others.”
The DFPI’s new activities will include consumer education especially for vulnerable population like the elderly, students, recent immigrants, and military servicemembers. Additionally, the Department will focus on licensing and examining new industries that are currently under-regulated, analyzing patterns and developments in the market to inform evidence-based policies and enforcement, offering legal support for the administration of the new law, and protecting consumers through enforcement against unfair, deceptive and abusive practices.
Another key aspect of the law includes the creation of a new Financial Technology Innovation Office within the DFPI. The Fin Tech office will engage with California companies to proactively cultivate the responsible development of new financial products and services and study emerging technologies like virtual currencies. Additionally, the law would create a new consumer protection ombudsperson that will report directly to the commissioner, and a position for a liaison to work directly with various law enforcement agencies.
The proposed budget calls for expanding existing administrative and information technology staff to support the department’s increased regulatory responsibilities. It sets aside $10.2 million for a Financial Protection Fund and 44 new positions in 2020-2021, with growth to $19.3 million and 90 positions in 2022-2023, which will be used to establish and administer the new law. The Department of Business Oversight’s existing reserves are expected to be used to fund start-up costs in the first three years, and then the DFPI is expected to be self-funded by “fees on the newly covered industries and increased fees on existing licenses.” Passage of the new law requires the California legislature to act, and it has until June 15, 2020 to pass the proposed budget.
Gavin T. Ales is chief compliance officer with Torrance, Calif.-based DocMagic Inc. He may be reached by phone at (800) 649-1362, ext. 6446 or e-mail [email protected].
This sponsored editorial originally appeared in the February 2020 print edition of National Mortgage Professional Magazine.