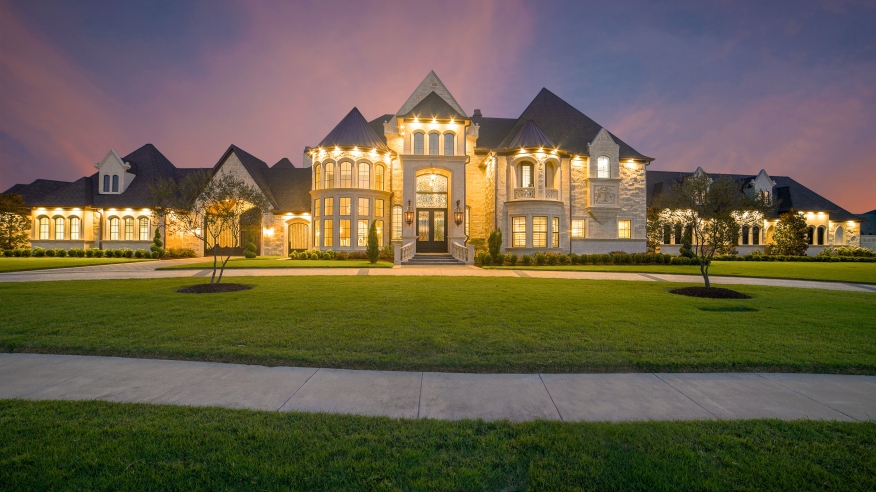 Wealthy mortgage borrowers are actually being denied mortgages according to a recent report. The risky nature of jumbo loans has more lenders proceeding with caution.
"When the rich lose income and stop paying, costs for lenders are magnified because the loans—known as jumbos since they are bigger than most conventional mortgages—don’t have the government to backstop losses," according to Bloomberg.
"Before this crisis hit us, jumbo loans were pretty attractive. But because they don’t have the government guarantee, a lot of those loans end up on the bank balance sheet," said Tendayi Kapfidze, an economist at LendingTree.
Lending standars have been tightened throughout the industry, especially in the jumbo loan market. Credit standards have been boosted to nearly unreachable levels and it is also much more expensive to secure a jumbo loan than in has been in almost seven years, according to the report.
"The availability of jumbo mortgages plunged by 37% in March, more than double the drop in the overall home-loan market, according to the Mortgage Bankers Association," according to the report. "Jumbo loans exceed the limit for government-backed mortgages, which is $510,400 in most of the country, but can be as large as $765,500 in high-cost real estate markets, such as New York City and coastal California."
Read more about why it is harder for the wealthy to secure mortgage loans.
Link copied
Published
Apr 22, 2020
Coming Up See All
Oct
07
Colorado Mortgage Summit
Denver, CO
Oct
12
California Mortgage Expo – San Francisco
San Francisco, CA
Oct
19
Suncoast Mortgage Expo
Tampa, FL
Get the Daily
Advertisement
Advertisement
Analysis and Data
Sales of New Homes Post 2nd Consecutive Monthly Increase