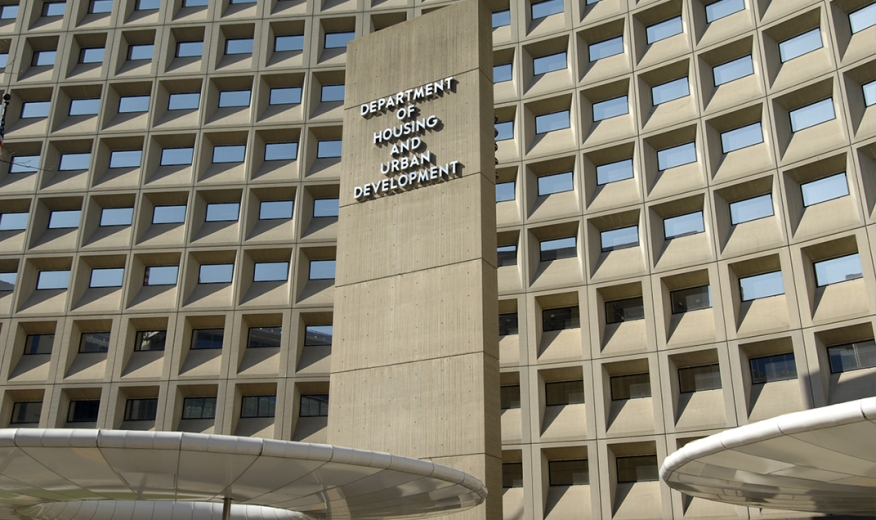 Has the Department of Housing and Urban Development put such stringent requirements on reverse mortgages that HUD may ultimately kill them? That’s the theory of a Forbes columnist who previously worked for the Federal Reserve Bank in New York as chief economist.
Jack Guttentag writes in his opinion column that HUD made errors in making home equity conversion mortgages, commonly known as reverse mortgages, standalone products instead of part of a larger financial portfolio. HUD, through the Federal Housing Authority, bars lenders from “involvement with any other financial or insurance product.” This rule stemmed from some abusive transactions early in the history of the program where HECMs were combined with annuities in order to generate two commissions.
Drops in real estate values are hurting retirees, Guttentag said. Current HECM losses are much higher than they would be if HECMs were integrated into retirement plans.
The mortality-sharing feature of annuities allows retirees taking a HECM to draw larger amounts over their lifetimes if they combine it properly with an annuity, said Guttentag. This would be particularly valuable for house-rich/cash/poor retirees who have negligible financial assets.
In the column, Guttentag adds homeowners with significant amounts of financial assets can safely increase the rate of return on assets by integrating asset management with a HECM and an annuity. According to Guttentag, the reverse mortgage client pool has been heavily weighted by borrowers with low credit scores, many in desperate financial condition, who turn to a HECM as their last resort. Many such borrowers fail to pay their property taxes and maintain their properties in good condition.
Reverse mortgages that are integrated with asset management and annuities into comprehensive retirement plans are likely to draw borrowers with better payment habits, said Guttentag. Further, a borrower who obtains a rising payment for life is better positioned to meet home ownership charges than those who exhaust their HECM borrowing capacity in the first few years.
Link copied
Coming Up See All
Jun
22
Chicago Mortgage Originators Expo
Countryside, IL
Jul
06
Ultimate Mortgage Expo
New Orleans, LA
Jul
13
Carolinas Connect Mortgage Expo
Charlotte, NC
Get the Daily
Advertisement
Advertisement
Community
CMG Financial Names New Area Sales Manager