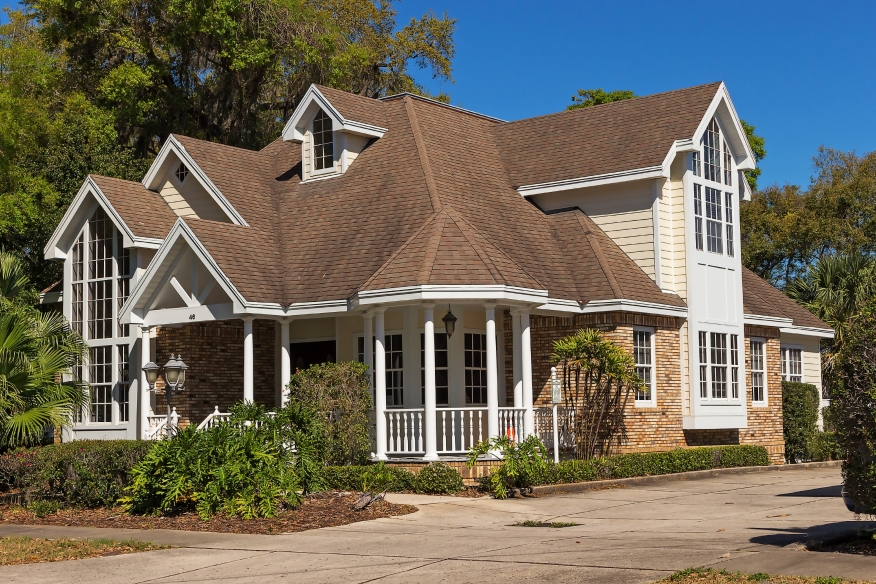 The Mortgage Bankers Association's latest Weekly Mortgage Application Survey reported a 0.3% increase in mortgage applications from a week ago, on a seasonally adjusted basis. On an unadjusted basis, the index increased 1% from one week prior. The report showed a 3% decrease in the refinance index, though it is still 201% higher than the same week just one year ago. The seasonally adjusted purchase index is up 11% from last week.
"There continues to be a stark recovery in purchase applications, as most large states saw increases in activity last week. In the 10 largest states in MBA's survey, New York—after a 9% gain two weeks ago—led the increases with a 14% jump. Illinois, Florida, Georgia, California and North Carolina also had double-digit increases last week," said Joel Kan, MBA's associate vice president of economic and industry forecasting. "We expect this positive purchase trend to continue—at varying rates across the country—as states gradually loosen social distancing measures, and some of the pent-up demand for housing returns in what is typically the final weeks of the spring homebuying season."
The Federal Housing Administration share of total applications increased 11.5%, up 0.4% from last week. The share of VA loan applications also increased 0.4% for the same time period, with the USDA share of total applications increasing 0.6%.
"Mortgage rates stayed close to record-lows, but refinance applications decreased for the fourth consecutive week, driven by a 5% drop in conventional refinances," Kan added. "Despite the downward trend over the last month, mortgage lenders remain busy. Refinance activity was up 200 percent from a year ago."
Earlier in the week, the MBA's latest Forbearance and Call Volume Survey showed an increase from 7.54% of servicers’ portfolio volume last week to 7.91% as of May 3, 2020, an estimate of nearly four million U.S. homeowners who are now in forbearance plans.
Link copied
Published
May 13, 2020
Coming Up See All
Jul
06
Mortgage Star for Women
New Orleans, LA
Jul
07
Ultimate Mortgage Expo
New Orleans, LA
Jul
21
Arizona Mortgage Expo
Chandler, AZ
Get the Daily
Advertisement
Advertisement
Analysis and Data
Construction Spending Dips 0.1% In May, 1st Decline In 8 Months