Delinquent Mortgages Spike In April Due To COVID-19 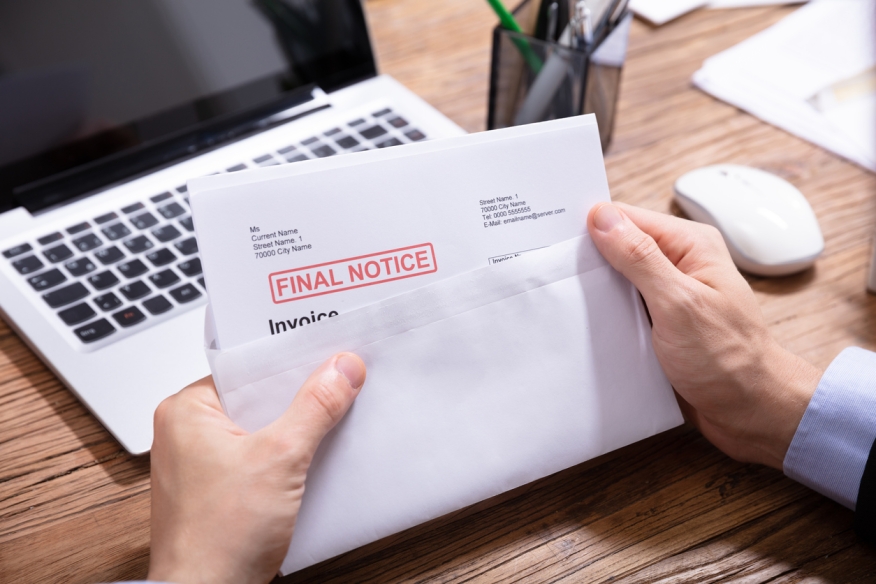 An Inside Mortgage Finance study reveals that the COVID-19 pandemic sparked an increase in mortgage delinquencies for government-backed mortgages. The report showed that mortgages backed by Ginnie Mae saw the largest surge in delinquencies more than doubling to 818,657 in April from 352,397 in March.
The study also shows 7.02% of Ginnie's 11.7 million mortgages were 30 to 60 days past due. The number of delinquent Federal Housing Administration loans increased to 8.57% in April, compared to 4.82% in March. VA loans had a more modest increase moving from 2.09% to 3.86%, according to the study, reported via Yahoo Money.
"It didn’t come as a surprise as Ginne Mae borrowers have FHA and VA loans, which tend to have lower credit scores, higher loan-to-value ratios, and higher debt-to-income than borrowers who have Freddie Mac and Fannie Mae," said John Bancroft, a contributing editor at Inside Mortgage Finance who analyzed the data. "Those borrowers are most likely to run into financial problems."
The data supports findings from the Mortgage Bankers Association's National Delinquency Survey, which found that delinquencies were up by 59 basis points in the first quarter of 2020.
"The mortgage delinquency rate in the fourth quarter of 2019 was at its lowest rate since MBA’s survey began in 1979. Fast-forward to the end of March, and it is clear the COVID-19 pandemic is impacting homeowners. Mortgage delinquencies jumped by 59 basis points–which is reminiscent of the hurricane-related, 64-basis-point increase seen in the third quarter of 2017," said Marina Walsh, MBA’s vice president of industry analysis, according to a previous NMP report. "The major variances from the fourth quarter of 2019 to this year’s first quarter are tied to the increase in early-stage delinquencies for all loan types. For example, the 30-day FHA delinquency rate rose by 113 basis points, the second-highest quarterly ramp-up in the survey series. The 30-day VA delinquency rate rose by 78 basis points–the highest quarterly increase."
As unemployment numbers continue to rise, mortgage delinquencies could easily increase over the coming months.
Read the full Inside Mortgage Finance study via Yahoo! Money.
Link copied
Published
May 15, 2020
Coming Up See All
Oct
19
Suncoast Mortgage Expo
Tampa, FL
Nov
10
Motor City Mortgage Expo
Detroit, MI
Nov
18
Texas Mortgage Roundup – Houston
Houston, TX
Get the Daily
Advertisement
Advertisement
Industry News
ChainLogix Appoints New Vice President, Operations