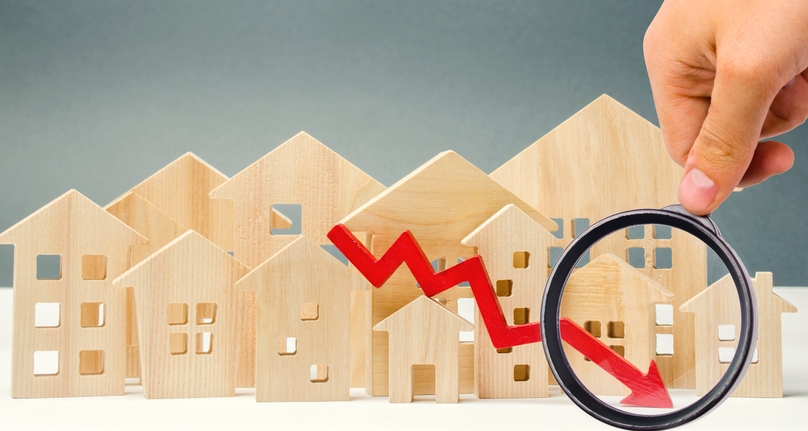 Freddie Mac has released the results of its Primary Mortgage Market Survey (PMMS), showing that the 30-year fixed-rate mortgage (FRM) dropped once again to record-low territory, averaging 3.24%, down from 3.28% the previous week. A year ago at this time, the 30-year FRM averaged 4.06%.
“For the fourth consecutive week, the 30-year fixed-rate mortgage has been below 3.30%, giving potential buyers a good reason to continue shopping even amid the pandemic,” said Sam Khater, Freddie Mac’s chief economist. “As states re-open, we’re seeing purchase demand improve remarkably fast, now essentially flat relative to a year ago. Going forward, mortgage rates have room to decline as mortgage spreads remain elevated.”
As Khater alluded to, that pool of potential homebuyers shopping amid the pandemic may have grown, as earlier this week, the Federal Housing Finance Agency announced that Fannie Mae and Freddie Mac borrowers in forbearance can apply for refis and new purchase mortgages once their loans are current, waiving a previous mandatory wait of 12 months.
Also this week, the 15-year fixed-rate mortgage averaged 2.70% with an average 0.7 point, down from last week when it averaged 2.72%. A year ago at this time, the 15-year FRM averaged 3.51%. The five-year Treasury-indexed hybrid adjustable-rate mortgage (ARM) averaged 3.17% with an average 0.4 point, down slightly from last week when it averaged 3.18%. A year ago at this time, the five-year ARM averaged 3.68%.
Joel Kan, associate vice president of economic and industry forecasting for the Mortgage Bankers Association, commented on the MBA's latest Weekly Mortgage Applications Survey: “Applications for home purchases continue to recover from April's sizeable drop and have now increased for five consecutive weeks. Purchase activity—which was 35% below year-ago levels six weeks ago—increased across all loan types and was only 1.5% lower than last year."
Meanwhile, initial claims for unemployment insurance for the week continue to trend downward, coming in at 2,438,000, a decrease of 249,000 from the previous week's revised level. As unemployment figures continue to drop, only time will tell before the housing market is impacted by this positive trend as COVID-19 continues to bring uncertainty to the housing market. Initial claims for unemployment insurance reached a peak of 6.9 million on March 28.
“As with the prior weeks, a few caveats make this week’s data difficult to interpret precisely,” explained Doug Duncan, chief economist at Fannie Mae. “On one hand, unemployment insurance eligibility rules have been relaxed recently, increasing the number of people who are able to apply. This makes it difficult to estimate the uninsured unemployed share of the workforce. On the other hand, many states reported a significant backlog of unemployment insurance applications due to a lack of processing capacity, indicating that this week’s release may understate the true extent of insured layoffs.” 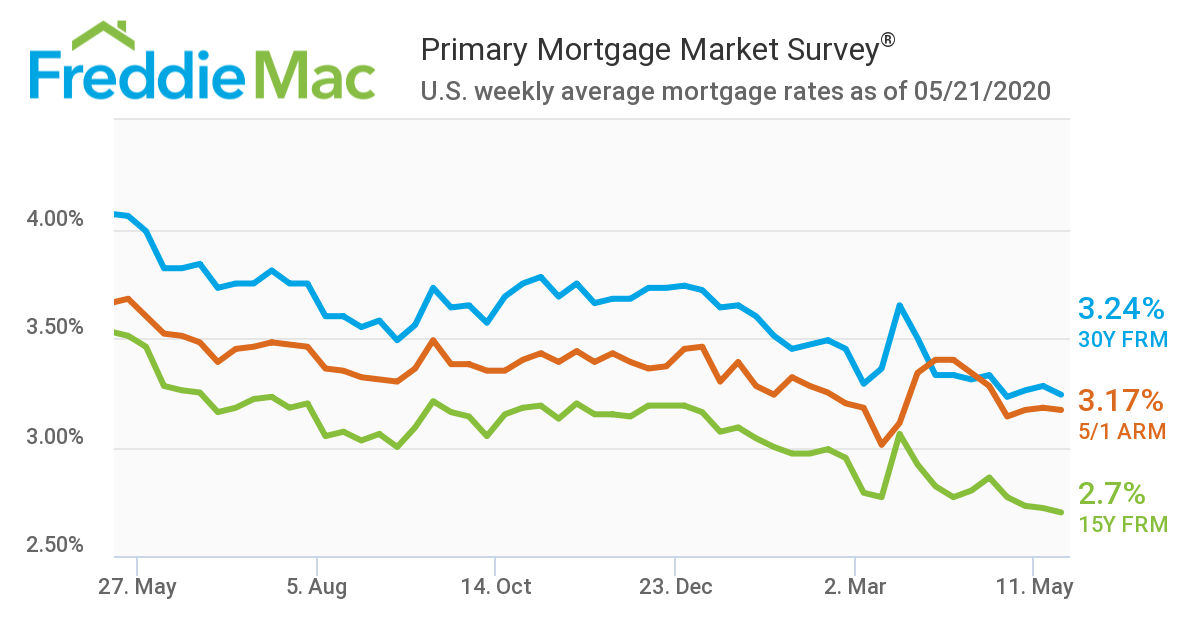