Mortgage Rates Holding Steady With Demand On The Rise 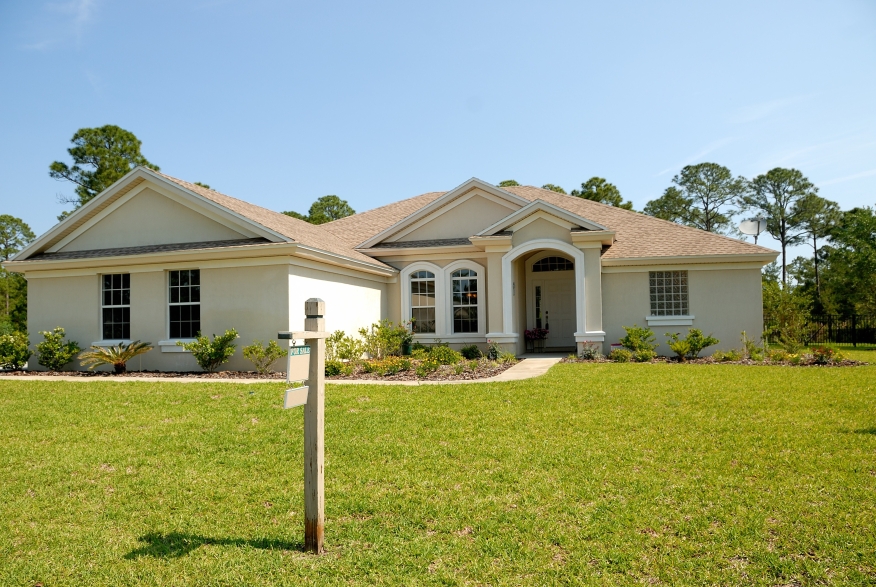 Freddie Mac's latest Primary Mortgage Market Survey revealed that mortgage rates showed little signs of movement from last week, with the 30-year fixed-rate mortgage averaging 3.28%, up just 0.02%.
"Mortgage rates have stabilized at very low levels over the last few weeks, as homebuyer demand slowly improves," said Sam Khater, Freddie Mac’s chief economist. "Although purchase applications reached a new low in mid-April, today purchase demand is only down 10% from one year ago. While demand is improving, inventory is low and declining with no signs of a turnaround yet."
The 15-year fixed-rate dipped 0.1% to 2.72%. A year ago it averaged 3.53% while the 30-year fixed rate mortgage averaged 4.07%.
Yesterday, the Mortgage Bankers Association's latest Weekly Mortgage Application Survey reported a 0.3% weekly rise in mortgage applications, as housing demand in New York, Illinois, Florida, Georgia, California and North Carolina is on the rise.
Zillow Economist Matthew Speakman said, "The market remains very tight for borrowers with less-than-excellent credit, or for those looking for atypical loans. However, the general improvement is a welcome sign for the housing market that has been showing other signs of stability in recent weeks, despite a slew of devastating data emerging from elsewhere throughout the economy. Also contributing to the decline in rates, which fell sharply on Wednesday, were comments made by Federal Reserve Chair Jerome Powell, in which he offered a more pessimistic economic outlook and shed light on the risks posed by drawn-out recessions. The gloomy remarks led investors to seek out the safety of Treasuries, movements that generally push mortgage rates lower. The combination of ongoing uncertainty and stabilization in some parts of the market suggest that average rates are likely to remain low, but rates associated with riskier mortgages are unlikely to fall much." 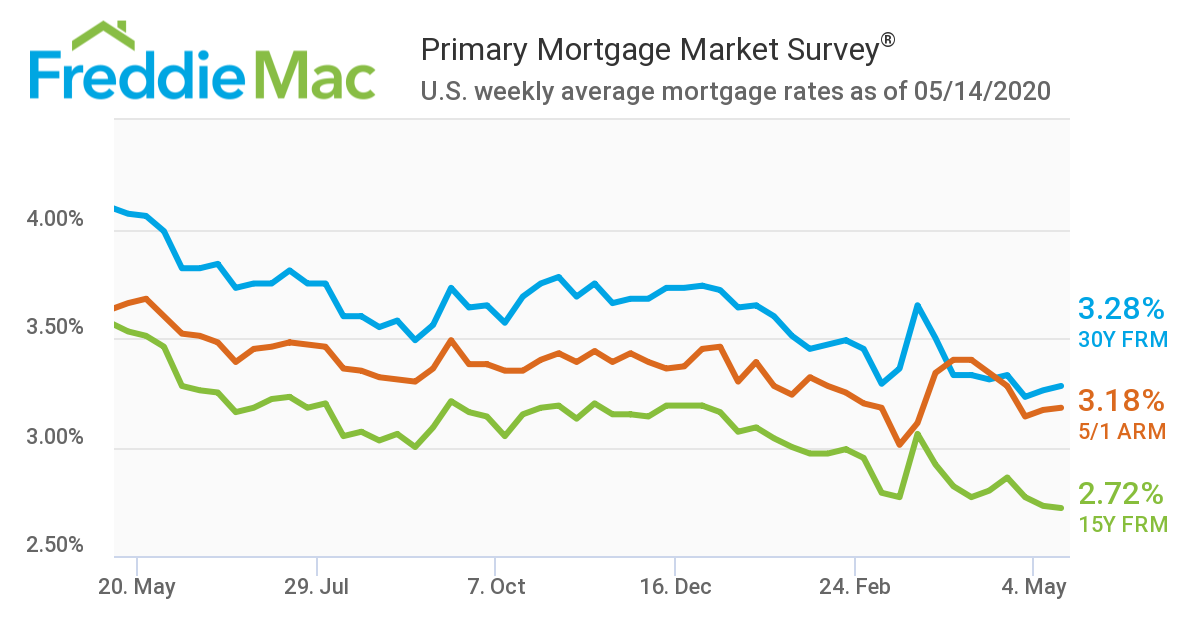 However, record low rates are still not equating to a rush to the housing market, as the U.S. Department of Labor reported that for the week ending May 9, the advance figure for seasonally-adjusted initial claims was 2,981,000, a decrease of 195,000 from the previous week's revised level. The previous week's level was revised up by 7,000 from 3,169,000 to 3,176,000. The four-week moving average was 3,616,500, a decrease of 564,000 from the previous week's revised average. The previous week's average was revised up by 7,000 from 4,173,500 to 4,180,500. This week's figure brings the total number of newly unemployed Americans since the start of the COVID-19 pandemic to roughly 36.5 million.
"Continued claims increased by 456,000 from the prior week’s level, a marked deceleration from previous weeks’ increases, serving as a possible bright spot in the report," said Doug Duncan, chief economist at Fannie Mae. "Furthermore, as of April 25, around 3.5 million individuals were reported to be claiming benefits available from emergency compensation programs enacted as part of the CARES Act. These expanded programs provide benefits to persons normally ineligible for unemployment insurance or who have exhausted regular benefits."
Link copied
Published
May 14, 2020
Coming Up See All
May
26
Non-QM is about Solutions and Confidence
Webinar
1:00 PM ET
Jun
01
DealDesk Focus on Acra Lending Rehab Loans
Webinar
1:00 PM ET
Jun
08
Motor City Mortgage Expo
Detroit, MI
Get the Daily
Advertisement
Advertisement
Industry News
Lakeview Loan Servicing Faces Multiple Lawsuits Over Data Breach