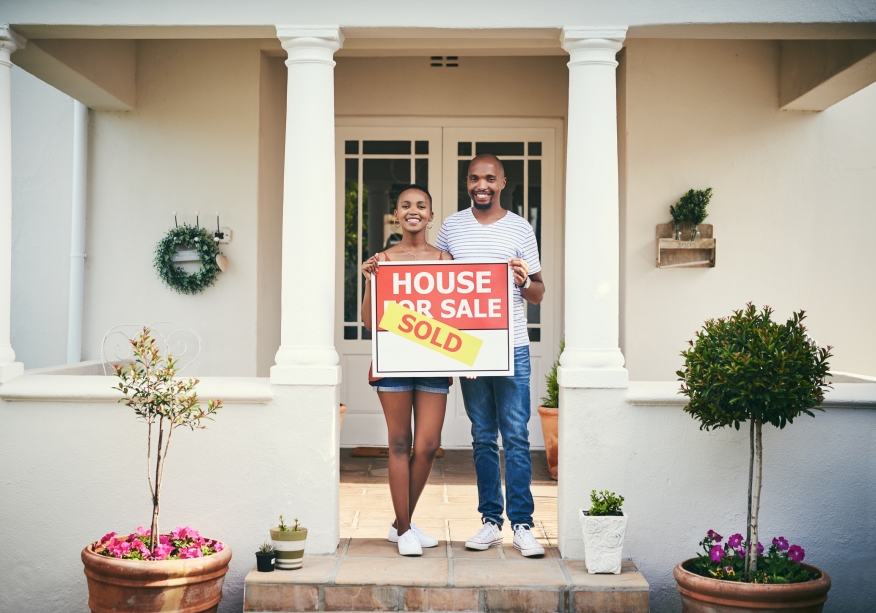 Zillow's April Real Estate Market Report has revealed that the for-sale market continues to show momentum, with newly pending sales up 13% week-over-week, and nearly 50% month-over-month for the week ending May 10. Additionally, pending sales are higher than last year in four large metros: Cleveland (up 10% year-over-year), Cincinnati (up 3.8%), Houston (up 2%), and Dallas-Fort Worth (up 0.9%).
"The for-sale market continues to improve and seemingly has the bottom in the rearview mirror, but rent growth has slowed significantly," said Skylar Olsen, senior principal economist at Zillow. "Housing was in a generally strong position before the pandemic, with low inventory and high prices shutting many would-be buyers out and creating unusually high demand for rentals. Rents soared, making it difficult for many to build emergency savings to tap into at a time like now. We're seeing rents slow now as some people are no doubt pursuing more-affordable options such as moving back in with parents, moving to a less-expensive area or doubling up in instances where it can be done safely."
New for-sale listings took a huge hit in early spring, but have now rebounded nicely. While they are up 12.5% month-over-month as of the seven days ending May 10, they still remain down 27.6% from last year.
The relatively low flow of new listings, combined with the increasing rate of pending sales, caused total inventory to drop 20% below last year's level. As buyer demand grows, a smaller selection is expected to keep home prices strong.
"Mortgage rates listed by third-party lenders on Zillow rose to a peak of 3.76% on April 6, after starting the month at 3.63% and rates reached their monthly low on April 29 at 3.41%," according to the report.
Adding to the equation, and the potential to fuel greater sales, Freddie Mac's recent Primary Mortgage Market Survey (PMMS) shows that the 30-year fixed-rate mortgage dipping into all-time-low territories, averaging 3.24%. Just last week, the Federal Housing Finance Agency announced that borrowers with GSE loans who are in forbearance can apply for refis and new purchase mortgages once their loans are current, waiving a previous mandatory wait of 12 months.
Click here to read ZIllow's full April 2020 Market Report.
Link copied
Published
May 26, 2020
Coming Up See All
Aug
18
Maximum Acceleration
Las Vegas, NV
Aug
19
Originator Connect
Las Vegas, NV
Aug
19
Non-QM Summit
Las Vegas, NV
Get the Daily
Advertisement
Advertisement
Non-QM
Navigating A Changing Mortgage Market