Study: Majority Of Homeowners Approved For Forbearance Did Not Need It 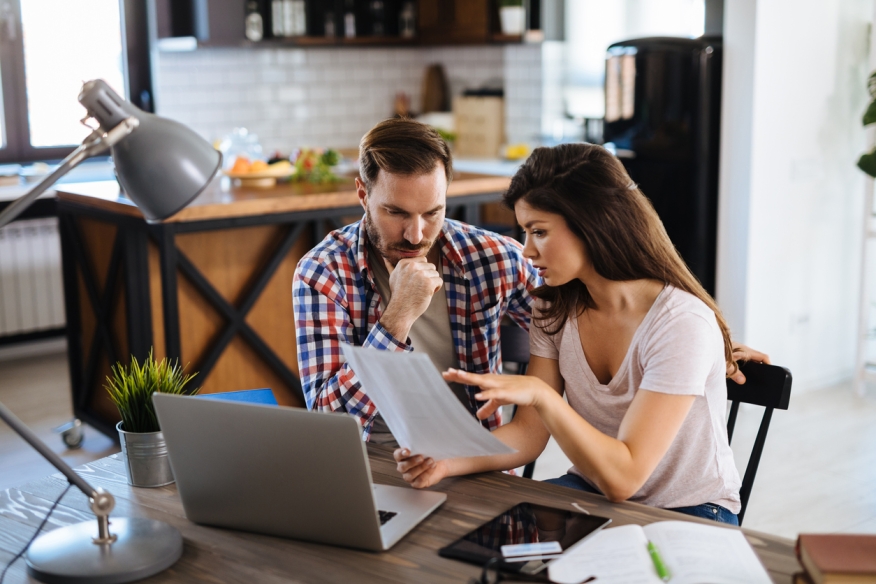 The COVID-19 pandemic sent a whirlwind through the mortgage industry, as servicers were flooded with a wave of forbearance requests. However, a new LendingTree report has revealed that the majority of borrowers who were approved for mortgage forbearance may not have needed it in the first place.
While borrowers would usually need to prove a financial hardship to secure forbearance, the Coronavirus Aid, Relief and Economic Security (CARES) Act changed that by giving all borrowers with government-backed loans the ability to apply for forbearance without that previous step. Naturally, folks were able to secure a forbearance without necessarily needing one.
LendingTree found that just a quarter of homeowners surveyed actually needed forbearance due to a coronavirus-related hardship and 80% of that group were approved for a forbearance. It was also found that just 5% of those surveyed said they wouldn't have been able to pay their mortgages without seeking forbearance. What's even more interesting is that 72% of those who received forbearance said they feel at least a little guilty about it, according to the report.
"Asking for help isn’t easy when you fall on hard times, and some homeowners may even feel embarrassed or guilty about it," according to the report. "Of those surveyed, 33.2% felt 'a lot' of guilt about receiving forbearance, while 38.3% felt 'a little”' guilty. Generally, women were more likely to feel 'not at all' guilty compared with men (43.8% versus 25.2%), while 70% of Baby Boomers reported feeling no guilt, compared to 30% of millennials and 20.4% of Gen Xers."
The latest Forbearance and Call Volume Survey report from the Mortgage Bankers Association shows that the number of U.S. loans in forbearance has risen to 8.36%, up 0.2% over the previous week. An estimated 4.2 million homeowners are now in forbearance plans.
Read the full LendingTree report.
Link copied
Published
May 27, 2020
Coming Up See All
Sep
23
Today’s Borrowers and Their Credit Scores: Findings from a New Research Study
Webinar
1:00 PM ET
Oct
07
Colorado Mortgage Summit
Denver, CO
Oct
12
California Mortgage Expo – San Francisco
San Francisco, CA
Get the Daily
Advertisement
Advertisement
Analysis and Data
August New Home Purchase Mortgage Applications Fell 17% YOY