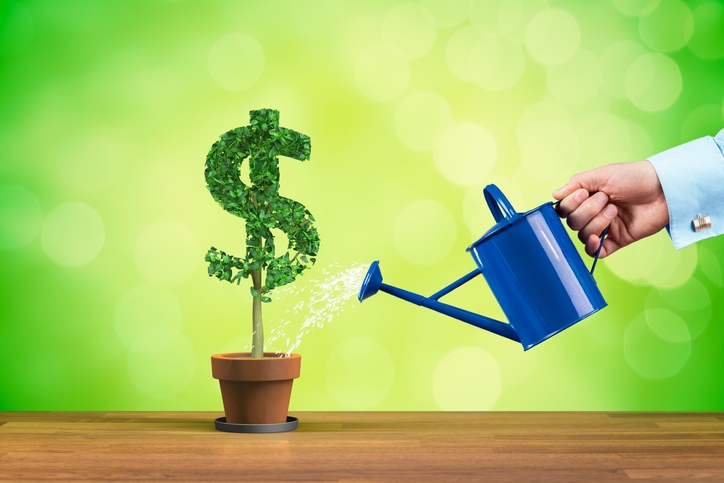 The Mortgage Bankers Association’s Quarterly Mortgage Bankers Performance Report finds that independent mortgage banks and mortgage subsidiaries of chartered banks reported a net gain of $1,600 on each loan they originated in Q1 of 2020, up from a reported gain of $1,182 per loan Q4 of 2019.
“Mortgage production profits were strong in the first three months of 2020–despite a decline in production volume from the fourth quarter and March’s severe market volatility sparked by the COVID-19 pandemic,” said Marina Walsh, MBA’s vice president of industry analysis. “As credit spreads widened, revenues grew by 25 basis points from the fourth quarter, offsetting a reported increase in expenses.”
Average production volume was $728 million per company in Q1, down from $800 million per company in Q4 of 2019. The volume by count per company averaged 2,654 loans in Q1, down from 2,947 loans the previous quarter.
“Overall, it was a solid showing for independent mortgage banks–particularly for a first quarter—with 78% reporting profitability across production and servicing operations, compared to 84% in the fourth quarter,” said Walsh.
Read more of the MBA’s Quarterly Mortgage Bankers Performance Report.
Link copied
Published
Jun 04, 2020
Coming Up See All
Nov
10
Motor City Mortgage Expo
Detroit, MI
Nov
18
Texas Mortgage Roundup – Houston
Houston, TX
Dec
09
California Mortgage Expo – Irvine
Irvine, CA
Get the Daily
Advertisement
Advertisement
Regulation and Compliance
Crime Stories From The Trenches