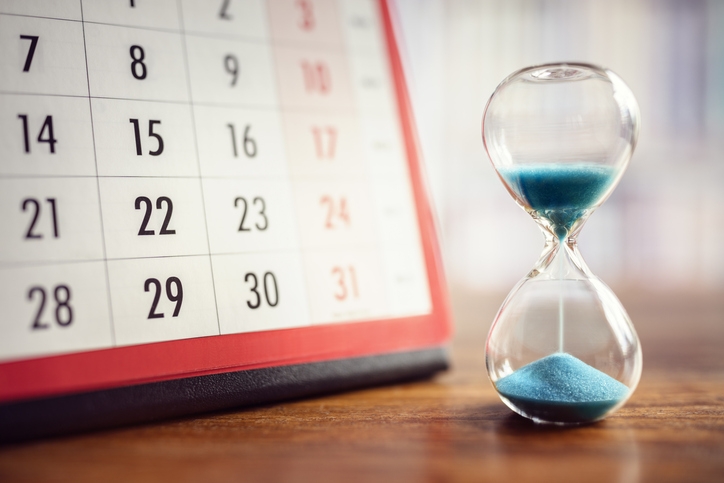 The Consumer Financial Protection Bureau issued two Notices of Proposed Rulemaking (NPRMs) to address the impending expiration of the Government-Sponsored Enterprises Patch (GSE Patch). The GSE Patch is scheduled to expire in January 2021 or when the GSEs (Fannie Mae and Freddie Mac) exit conservatorship, whichever comes first.
The Dodd-Frank Act amended the Truth-in-Lending Act (TILA) to establish ability-to-repay (ATR) requirements for most residential mortgage loans. TILA identifies factors a creditor must consider in making a reasonable and good faith assessment of a consumer’s ATR. TILA also defines a category of loans called qualified mortgages (QMs), which are presumed to comply with the ATR requirements. The Bureau completed an ATR/QM rule that established a general QM standard for loans where the consumer’s debt-to-income (DTI) ratio is 43% or less and the loan meets the other statutory QM requirements.
The ATR/QM rule also created the GSE Patch as a temporary QM definition that also provides QM status to certain mortgage loans eligible for purchase or guarantee by either of the GSEs (Temporary GSE QM loans). These Temporary GSE QM loans are eligible for QM status even if the DTI ratio exceeds 43%. Last year, the CFPB released an assessment of its ATR/QM Rule and found that Temporary GSE QM loans represent a large and persistent share of mortgage originations. As noted above, the GSE Patch is scheduled to expire soon, and absent regulatory action the CFPB, estimates that approximately 957,000 mortgage loans would be affected by the expiration of the GSE Patch. The Bureau estimates that, after the Patch expires, many of these loans would either not be made or would be made but at a higher price.
“The GSE Patch’s expiration will facilitate a more transparent, level playing field that ultimately benefits consumers through promoting more vigorous competition in mortgage markets,” said CFPB Director Kathleen L. Kraninger. “The Bureau is proposing to replace the Patch with a price-based approach to QM loans to preserve consumer access to mortgage loans while also making sure consumers have the ability to repay them. The Bureau is committed to ensuring a smooth and orderly mortgage market throughout its consideration of these issues and any resulting transition away from the GSE Patch.”
In the first NRPM, the Bureau proposes to amend the General QM definition in Regulation Z to replace the DTI limit with a price-based approach. The Bureau is proposing a price-based approach because it preliminarily concludes that a loan’s price, as measured by comparing a loan’s annual percentage rate to the average prime offer rate for a comparable transaction, is a strong indicator and more holistic and flexible measure of a consumer’s ability to repay than DTI alone. For eligibility for QM status under the General QM definition, the Bureau is proposing a price threshold for most loans as well as higher price thresholds for smaller loans, which is particularly important for manufactured housing and for minority consumers. The NPRM also proposes that lenders take into account a consumer’s income, debt, and DTI ratio or residual income and verify the consumer’s income and debts.
In the second NPRM, the Bureau proposes to amend Regulation Z to extend the GSE Patch to expire upon the effective date of a final rule regarding the first notice’s proposed amendments to the General QM loan definition in Regulation Z. The Bureau is proposing to take this action to ensure that responsible, affordable credit remains available to consumers who may be affected if the GSE Patch expires before the amendments take effect as defined in the first NPRM.
"As proposed, the regulatory changes would seek to ensure creditworthy borrowers have access to sustainable mortgage credit without disruption to the overall mortgage market," said Mortgage Brokers Association (MBA) President and CEO Bob Broeksmit, CMB. "MBA looks forward to reviewing and commenting on both rules, and we will continue to work with policymakers and all other stakeholders to ensure borrowers are both protected and have access to credit throughout the mortgage lending process.”
Link copied
Published
Jun 22, 2020
Coming Up See All
Nov
10
Motor City Mortgage Expo
Detroit, MI
Nov
18
Texas Mortgage Roundup – Houston
Houston, TX
Dec
09
California Mortgage Expo – Irvine
Irvine, CA
Get the Daily
Advertisement
Advertisement
Industry News
Guild Mortgage Announces Medical Professional Mortgage Program