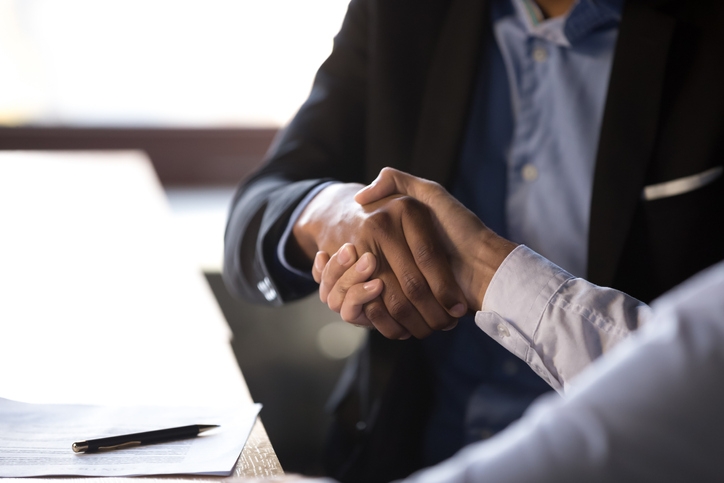 New York Attorney General Letitia James announced a settlement with Caliber Home Loans Inc. that provides up to $17 million in mortgage loan forgiveness to current Caliber customers in New York who were placed into unfair, interest-only loan modifications by the company. The settlement will also provide added protection for Caliber’s New York customers in the future.
According to settlement, Caliber neither admits nor denies the attorney general's findings. The court filing adds that Caliber agreed to settling the violations "to avoid the time, expense, and distraction of litigation." Caliber representatives could not be reached for comment.
"Mortgage servicers and investors should know that we will always prioritize homeownership for New Yorkers over profits for predatory lenders,” said James in a statement. “This settlement shows that mortgage servicers can satisfy their financial responsibilities without ripping away the homes of innocent New Yorkers. There is no need for secrecy behind loan modification programs, which have kept homeowners in the dark about their best options for years. The industry can — and should — be adopting measures that provide sustainable and affordable modifications, as well as more transparent communications with homeowners.”
The settlement comes after an investigation into the deceptive and unfair practices of Caliber’s mortgage modification program. Caliber—which is owned by affiliates of the Texas-based private equity firm Lone Star Funds—serviced thousands of distressed mortgages that Lone Star purchased, at a discount, from various federal government entities, including Fannie Mae, Freddie Mac, and the U.S. Department of Housing and Urban Development. Instead of providing affordable modifications as required by New York State’s mortgage servicing regulations, Caliber prioritized interest-only and short-term modifications that reverted to much higher payments after a period of up to five years. This practice resulted in a payment shock that created the risk of re-default for these homeowners. Even as homeowners requested long-term, sustainable modifications, Caliber continued to offer these interest-only and short-term modifications.
The settlement with Caliber mandates that all of its current New York customers with an interest-only or short-term modification automatically be evaluated for the NY Principal Reduction Modification program. This modification targets a monthly mortgage payment equal to their current interest-only payment, but would now be inclusive of principal, interest, taxes and insurance. Caliber would provide this modification by reducing the interest rate to 3.75% for the life of the loan, extending the term up to 40 years, and—where necessary—deferring some of the principal to the end of the mortgage. Homeowners whose homes are underwater would receive additional relief as part of the NY Principal Reduction Modification, as Caliber would be required to forgive principal balances so that the amount of the mortgage equals the market value of the home. Caliber estimates that this potential loan forgiveness for underwater borrowers would be valued at approximately $17 million. Every homeowner eligible for a NY Principal Reduction Modification will also be sent a notice of the modification they are eligible for and how to accept it, as well as will be encouraged to reach out to the attorney general's Homeowner Protection Program for advice.
Those New York homeowners without an interest-only or short-term modification will also benefit from the settlement. Caliber will be required to evaluate New York homeowners for two additional sustainable and affordable modifications going forward. Both have similar terms as the NY Principal Reduction Modification, but the pathways to hit certain targets may vary: