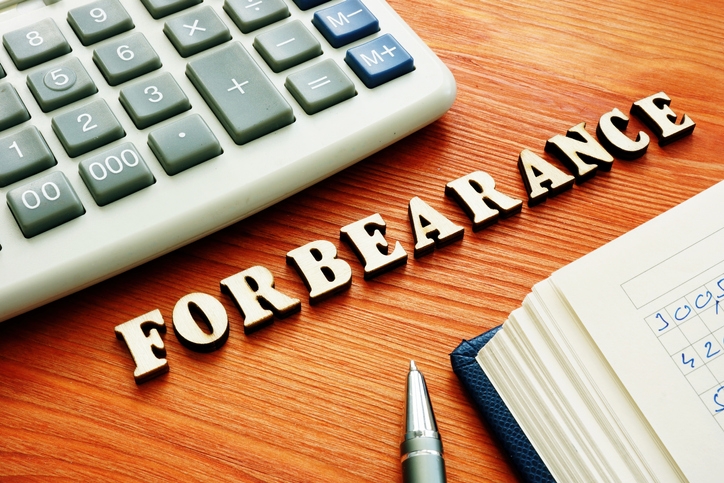 The latest Forbearance and Call Volume Survey from the Mortgage Bankers Association shows that the total number of loans now in forbearance decreased by one basis point from 8.48% of servicers’ portfolio volume in the prior week, to 8.47%, an estimated 4.2 million homeowners that remain in forbearance plans.
However, the latest McDash Flash Forbearance Tracker from Black Knight claims a different trend. It says as of June 23, 4.68 million homeowners are in forbearance plans, representing 8.8% of all active mortgages, up from 8.7% last week. Combined, they represent just over $1 trillion in unpaid principal ($1,025B).
For the third consecutive week, the share of Fannie Mae and Freddie Mac loans in forbearance dropped to 6.26%, a five-basis-point improvement. Ginnie Mae loans in forbearance remained unchanged at a share of 11.83%, a share it has remained at for the past three weeks.
The forbearance share for portfolio loans and private-label securities (PLS) increased by eight basis points to 10.07%. The percentage of loans in forbearance for depository servicers dropped for the second week in a row to 9.09%, while the percentage of loans in forbearance for independent mortgage bank (IMB) servicers increased to 8.42%.
“Many borrowers initially received a three-month forbearance term, and as of June 21, 17% of loans in forbearance have now been extended, with the largest share of those being Ginnie Mae loans,” said Mike Fratantoni, MBA’s senior vice president and chief economist. “The level of forbearance requests remains quite low as of mid-June. The rebound in the housing market is likely one of the factors that is providing confidence to both potential homebuyers and existing homeowners during these troubled times.”
In terms of servicer call center volume, the percentage of calls increased from 7.7% to 7.8% this week, with the average speed to answer increasing relative to the prior week from 1.5 minutes to 1.8 minutes, and the average call length decreasing from 7.1 minutes to seven minutes.
Link copied
Published
Jun 29, 2020
Coming Up See All
Nov
10
Motor City Mortgage Expo
Detroit, MI
Nov
18
Texas Mortgage Roundup – Houston
Houston, TX
Dec
09
California Mortgage Expo – Irvine
Irvine, CA
Get the Daily
Advertisement
Advertisement
Analysis and Data
Foreclosure Starts Dip Despite End Of Federal Moratoria