Millennial Homeownership Surge On The Horizon 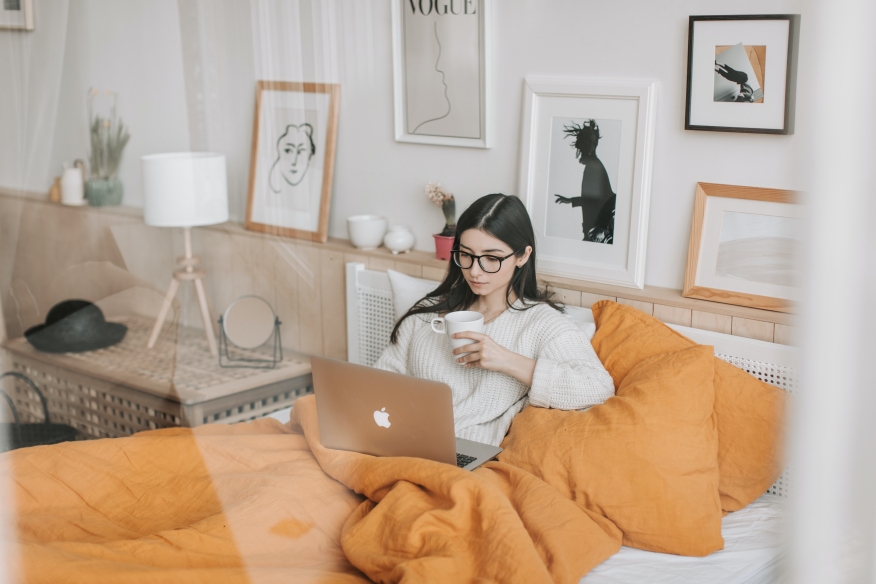