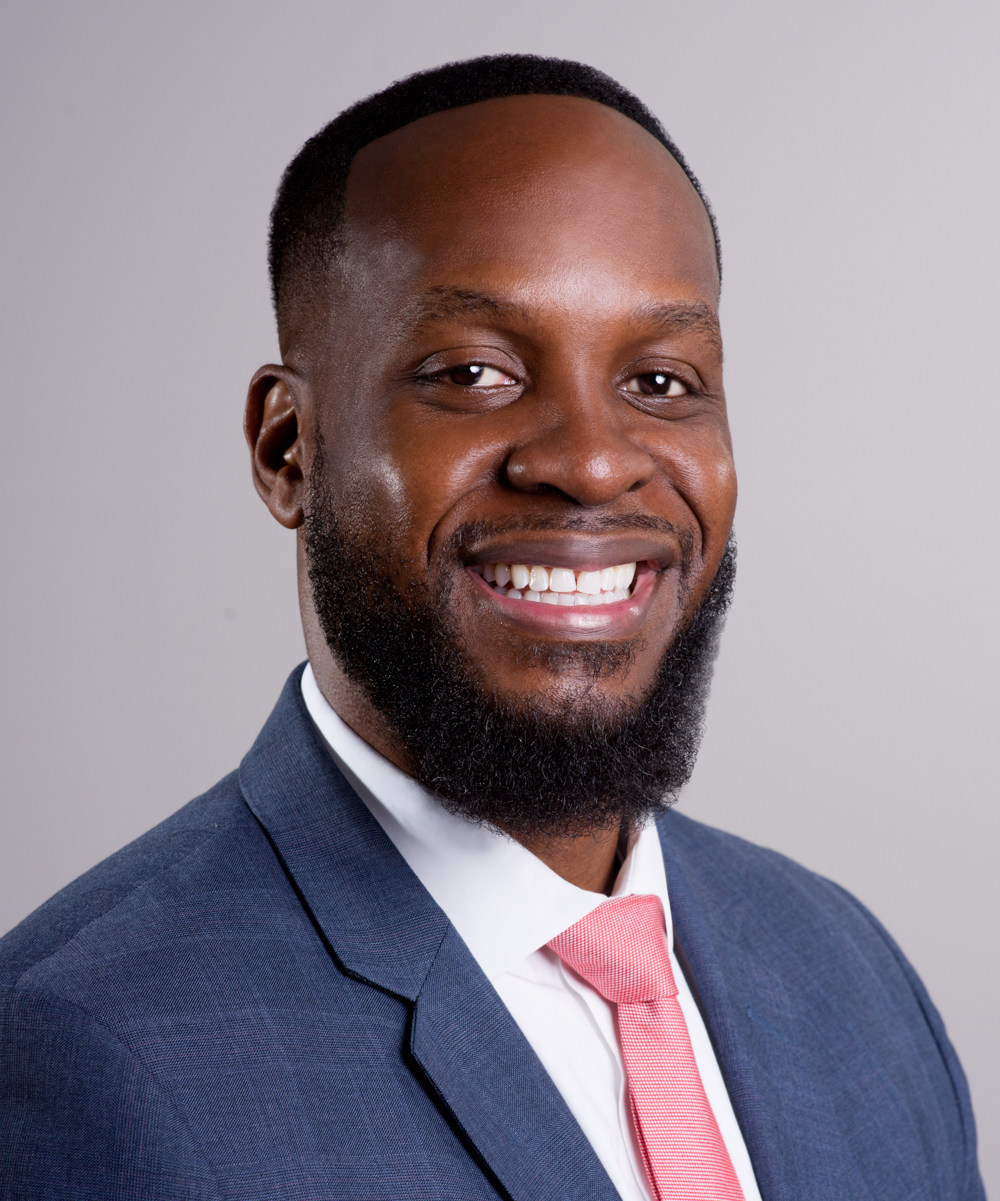 Prior to joining the production team, George served as a senior underwriter in Freddie Mac's Target Affordable Housing Group, where he was responsible for obtaining and granting credit approvals for LIHTC Preservation, Section 8, Bond Credit Enhancements, Moderate Rehabilitations, and Extended Use loans totaling $300-$400 million in annual production.