Planet Home Lending, a national lender and servicer, has promoted four new vice presidents to support the company’s continued growth. The company experienced substantial growth during the last year, including doubling business from first half of 2019 compared to the first half of 2020. 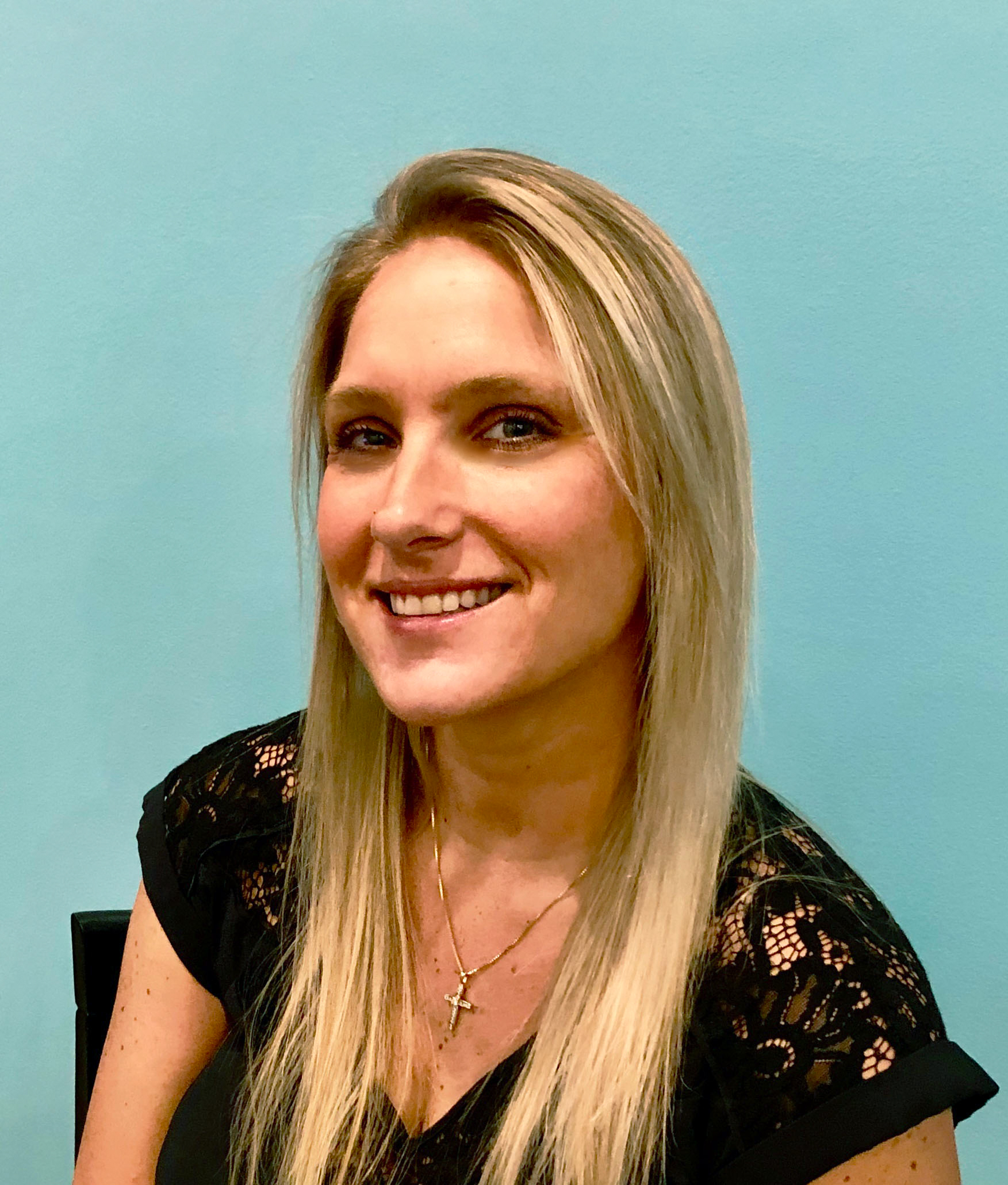 Michaelene Whyte was promoted from processing manager of the East to vice president, national fulfillment, distributed retail. Whyte manages processing for the Eastern and the Western regions and is helping standardize corporate processing. Whyte has been with Planet Home Lending since October 2018. 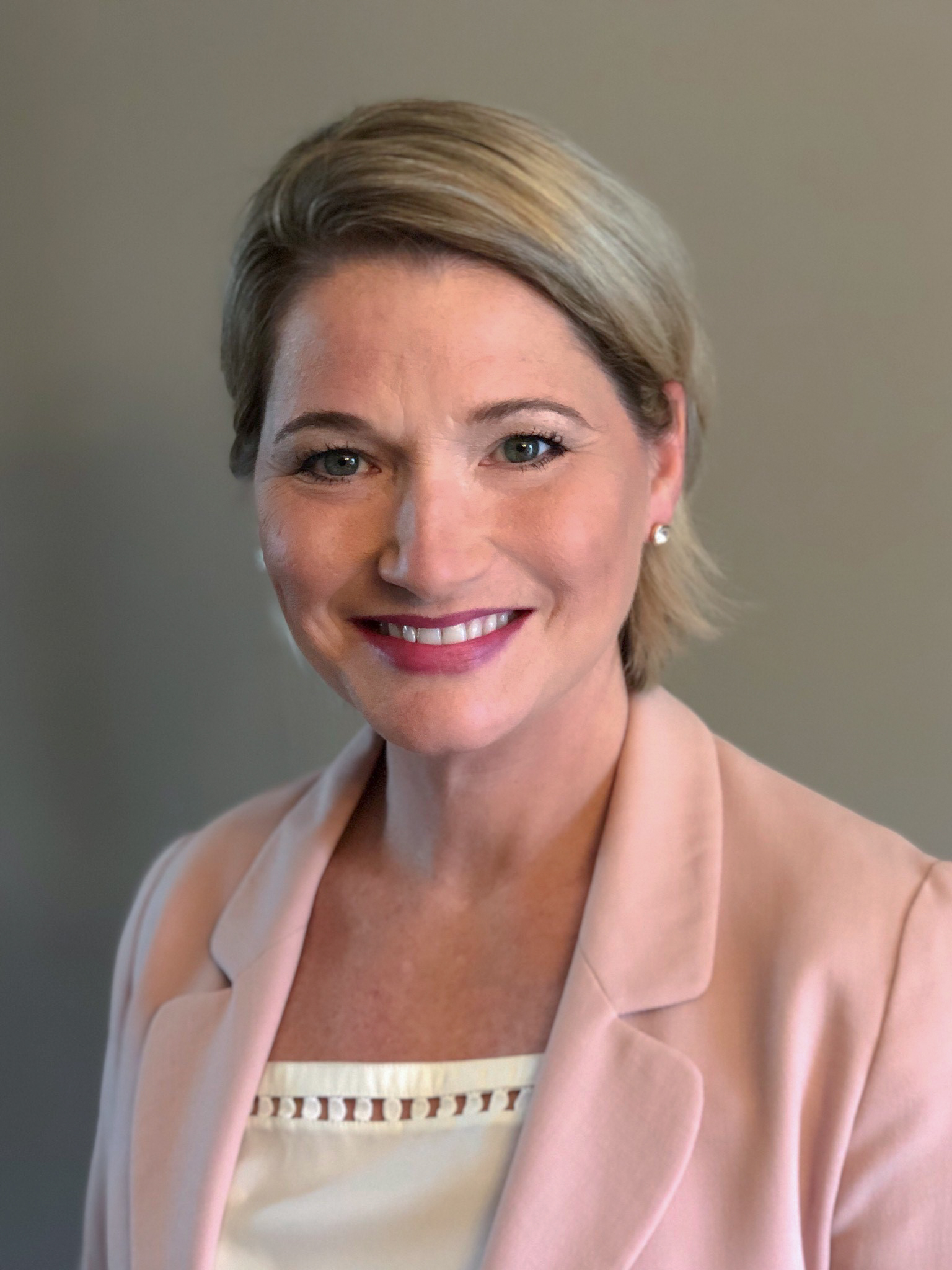 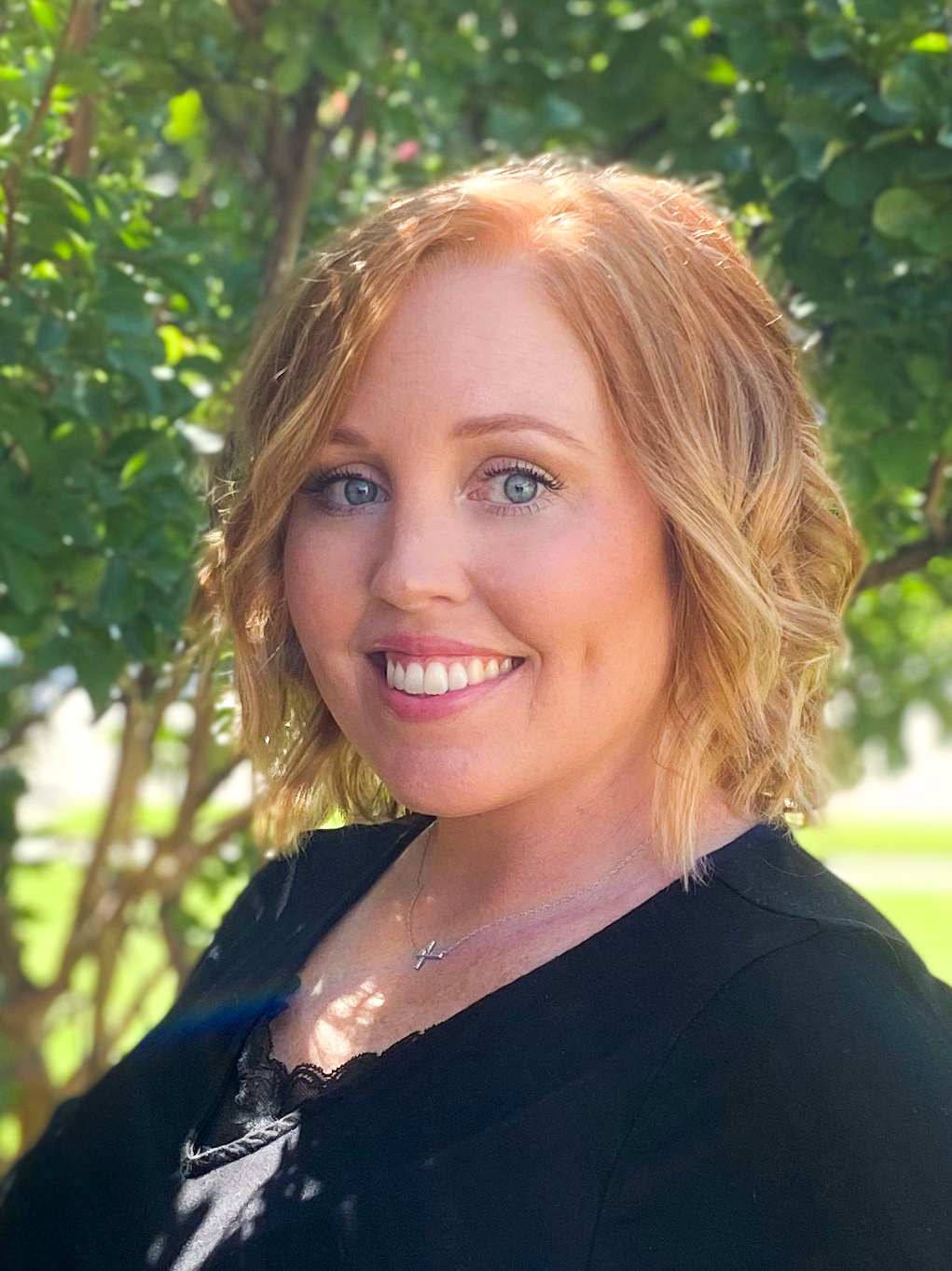 Lauren Reames was promoted from processing manager of retention to vice president, national fulfillment, retention. Reames started as a processor with Planet Home Lending in July 2017 and since then has built the retention processing unit to more than 60 people, with plans to continue growing. 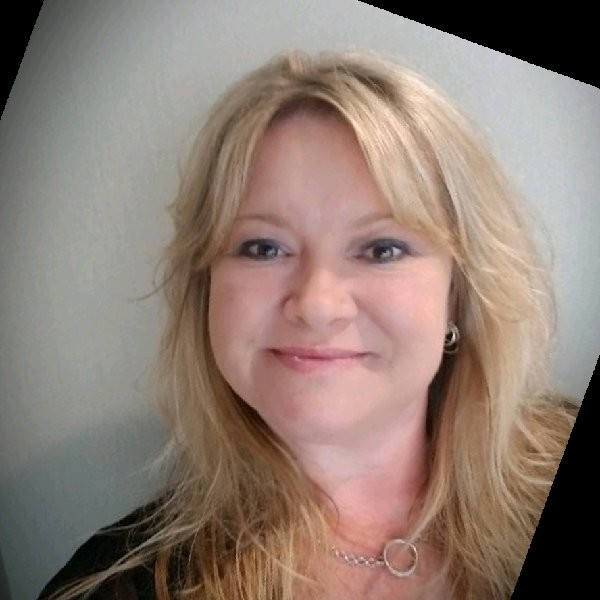