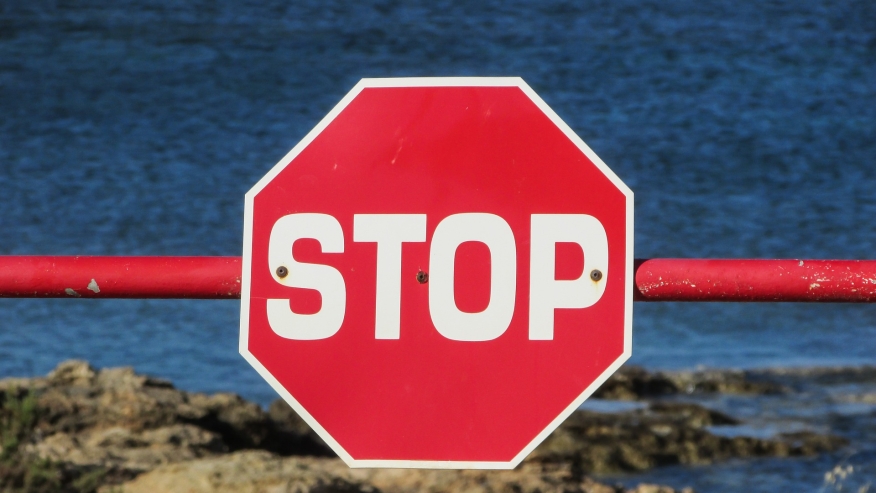 The Federal Housing Finance Authority blinked in the face of overwhelming opposition. It has pushed back the implementation of the Adverse Market Refinance Fee until Dec. 1. The fee was slated to kick in next Tuesday, Sept. 1, after only being announced earlier this month.
The revised fee also isn’t as wide sweeping as originally announced. Fannie Mae and Freddie Mac will exempt refinance loans with balances below $125,000, nearly half of which are comprised of lower-income borrowers at or below 80% of area median income. Affordable refinance products, Home Ready and Home Possible, are also exempt.
“While not as good as repealing it altogether, this is certainly better than the caper they pulled when they initially announced it without any advance notice,” Greg McBride, chief financial analyst at Bankrate, told MarketWatch.
Mortgage Bankers Association CEO Bob Broeksmit praised the delay. “Extending the effective date will permit lenders to close refinance loans that are in their pipelines and honor the rate lock commitments they made to their borrowers, ensuring that economic relief in the form of record-low interest rates will continue to flow to consumers,” he said.
The FHFA said the fee is necessary to cover projected COVID-19 losses of at least $6 billion at Fannie Mae and Freddie Mac. “Specifically, the actions taken … during the pandemic to protect renters and borrowers are conservatively projected to cost … at least $6 billion and could be higher depending on the path of the economic recovery,” a press release said.
Those expenses are expected to at least include:
The National Association of Federally Insured Credit Unions praised the delay but questioned the need for the fees’ existence. Its President and CEO Dan Berger said. "While this delay will temporarily limit unnecessary financial strains …, the policy, once implemented, will still force credit unions to absorb new financial costs amid a recession and global pandemic. We understand [Fannie Mae and Freddie Mac are facing financial concerns of their own, but these concerns would be better mitigated through wholesale housing finance reform.”
Originally announced on Aug. 13, Fannie Mae and Freddie Mac were to institute the new “Adverse Market Refinance Fee.” It adds a 50 basis points fee (0.5%) to most mortgage refinances starting Sept. 1, 2020.
Link copied
Published
Aug 26, 2020
Coming Up See All
Dec
01
How to Qualify Foreign National Borrowers with Acra Lending’s Investor Cash-Flow Program
Webinar
1:00 PM ET
Dec
02
Certified Military Home Specialist Course - Basic Training
Webinar
11:00 AM PT / 2:00 PM ET
Dec
07
OriginatorTech
Virtual
•
11:00 AM ET
Get the Daily
Advertisement
Advertisement
Regulation and Compliance
November Surprise: Fed May Accelerate Tapering