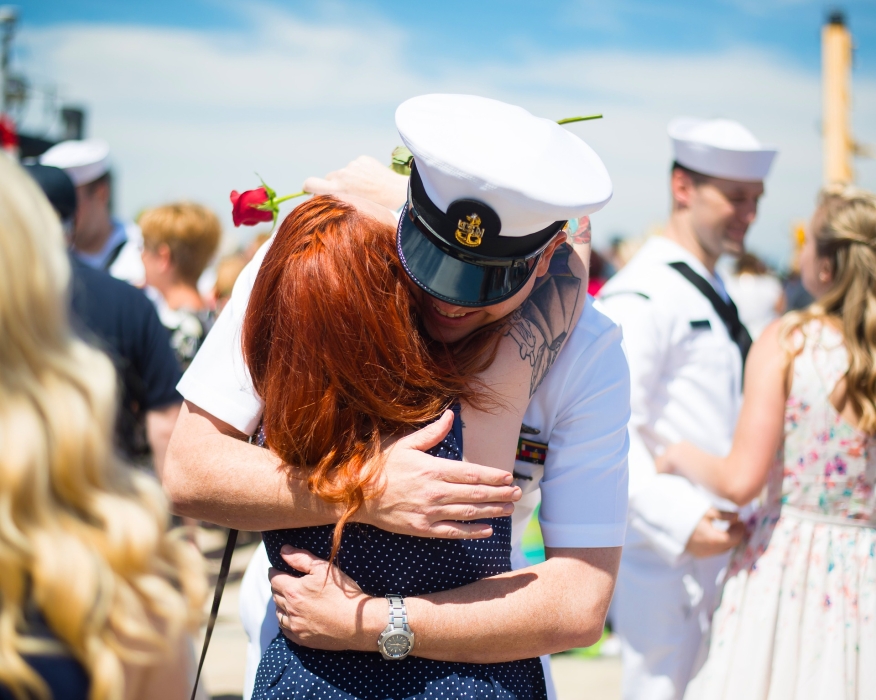 A fourth mortgage company was hit with a consent order by the Consumer Financial Protection Bureau for false advertising targeted at military servicemembers and veterans. PHLoans will pay $260,000 to settle the matter.
According to a CFPB press release, PHLoans, a California corporation that is licensed as a mortgage broker or lender in about 11 states, was known as Pacific Home Loans until at least April 2019. It offers mortgage loans guaranteed by the U.S. Dept. of Veterans Affairs (VA).  PHLoans’s principal means of advertising VA-guaranteed loans is through direct-mail advertisements sent primarily to United States military servicemembers and veterans.
The CFPB found that PHLoans sent consumers numerous mailers for VA-guaranteed mortgages that contained false, misleading, and inaccurate statements or that lacked required disclosures, in violation of the Consumer Financial Protection Act’s (CFPA) prohibition against deceptive acts and practices, the Mortgage Acts and Practices – Advertising Rule (MAP Rule), and Regulation Z. The consent order requires PHLoans to pay a civil money penalty and imposes requirements to prevent future violations.
The CFPB also determined that PHLoans disseminated advertisements that contained false, misleading, and inaccurate statements or that failed to include required disclosures.  For example, PHLoans advertisements misrepresented the credit terms of the advertised mortgage loan by stating credit terms that the company was not actually prepared to offer to the consumer, including misrepresenting the payment amount applicable to the advertised mortgage and the nature or amount of cash available to the consumer in connection with the advertised mortgage.
PHLoans also made misrepresentations about the existence and amount of fees or costs to the consumer in connection with the advertised mortgage.  The bureau also found that PHLoans advertisements failed to properly disclose, when required by Regulation Z, credit terms for the advertised mortgage, such as the consumer’s repayment obligations over the full term of the loan.
The action is the fourth case stemming from a bureau sweep of investigations of multiple mortgage companies that use deceptive mailers to advertise VA-guaranteed mortgages.  On July 24, 2020, the bureau announced consent orders against Sovereign Lending Group and Prime Choice Funding, and on Aug. 21, 2020, the Bureau announced a consent order against Go Direct Lenders, Inc., for similar violations. The bureau commenced this sweep in response to concerns about potentially unlawful advertising in the market that the VA identified.
This ongoing sweep of investigations reflects the bureau’s commitment to enforcing the laws that ensure the financial marketplace is fair and accurate for all consumers, including servicemembers, veterans, and surviving spouses whom VA-guaranteed mortgages are designed to benefit.
The consent order requires PHLoans to pay a civil penalty of $260,000. The consent order also imposes injunctive relief to prevent future violations, including requiring PHLoans to bolster its compliance functions by designating an advertising compliance official who must review its mortgage advertisements for compliance with mortgage advertising laws prior to their use; prohibiting misrepresentations similar to those identified by the bureau; and requiring PHLoans to comply with certain enhanced disclosure requirements to prevent future misrepresentations.
The consent order against PHLoans can be found here.
Link copied
Published
Aug 26, 2020
Coming Up See All
Sep
28
DealDesk: Introduction to Acra Lending's Light Doc Programs
Webinar
2:00 PM ET
Sep
29
How to Win with Non-Delegated Correspondent - Key Insights on the Model and Fulfillment Solutions
Webinar
2:00 PM ET
Oct
06
How to Use Credit as A Strategic Tool to Attract More Leads, Make Better Offers and Close More Loans
Webinar
2:00 PM ET
Get the Daily
Advertisement
Advertisement
Military Lending
Saluting Military Lenders And Originators