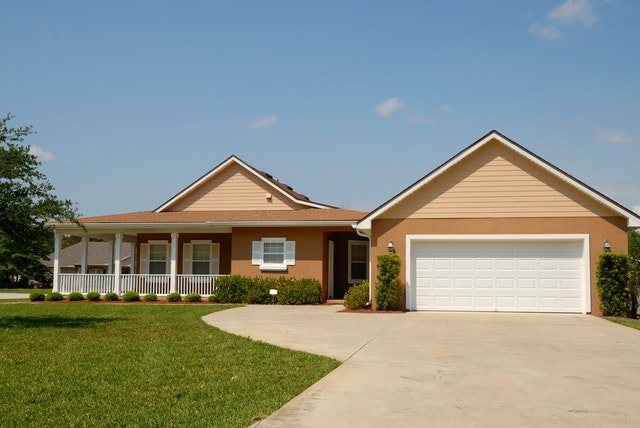 The S&P CoreLogic Case-Shiller U.S. National Home Price NSA Index, which covers all nine U.S. census divisions, reported a 4.8% annual gain in July 2020. This is up from a 4.3% gain in June, according to the report. Additionally, the report revealed that the 10-City Composite showed a 3.3% increase, up from 3.8% in the previous month.

"The strength of the housing market was consistent nationally – all 19 cities for which we have July data rose, with 16 of them outpacing their June gains," said Craig J. Lazzara, managing director and global head of Index Investment Strategy at S&P Dow Jones Indices.

"The positive results from the Case-Shiller survey mix well with the slight rise in consumer confidence," commented Roostify’s president of home lending Chris Boyle, in response to the report. "We are seeing strong demand for all types of home loans in our digital platform, so the pipeline for lending remains strong. If we see equally positive results later this week for consumer spending and consumer sentiment, then we’ll have further proof that the nation is continuing along the path of a very slow, but steady, economic recovery."