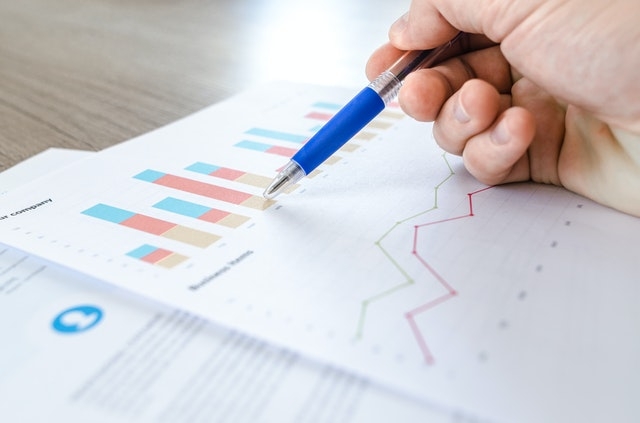 The Consumer Financial Protection Bureau's assessment of the TRID Integrated Disclosure Rule issued a number of key findings, including the fact that the rule resulted in sizable implementation costs for mortgage companies.

The assessment, which was conducted in accordance with Section 1022(d) of the Dodd-Frank Act, also found that firms reported increases in their ongoing costs. The CFPB noted that it is unsure whether these increases were attributed to ongoing trends or the TRID rule.

"The TRID Rule appears to have decreased mortgage originations and increased closing times, but these measures returned to pre-TRID Rule levels in a relatively short period of time," added Kraninger.

According to the assessment, there were no potential effects on the range of market outcomes like interest rates or origination volumes. The TRID rule also provided a mixture of benefits and difficulties for consumers, however, it leaned mostly towards the positive side.

The CFPB also accompanied its assessment with a data point release. The data point featured research that examined data for about 50,000 mortgages. However, they may not be representative of all mortgages, according to the CFPB.