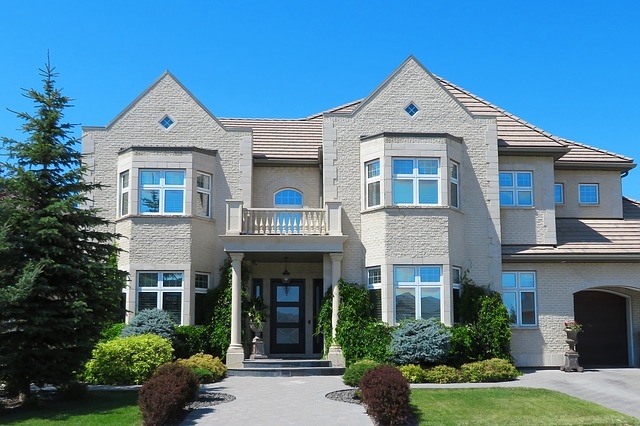 “The final rule takes effect upon publication in the Federal Register and exempts from the HPML escrow requirement any loan made by an insured depository institution or insured credit union and secured by a first lien on the principal dwelling of a consumer if (1) the institution has assets of $10 billion or less; (2) the institution and its affiliates originated 1,000 or fewer loans secured by a first lien on a principal dwelling during the preceding calendar year; and (3) certain of the existing HPML escrow exemption criteria are met,” according to a press release.

According to the CFPB's background for establishing the rule, prior to the enactment of the Dodd-Frank Wall Street Reform and Consumer Protection Act (Dodd-Frank Act), the Board of Governors of the Federal Reserve System (Board) issued a rule requiring, among other things, the establishment of escrow accounts for payment of property taxes and insurance for certain “higher-priced mortgage loans,” a category which the Board defined to capture what it deemed to be subprime loans.

“The Board explained that this rule was intended to reduce consumer and systemic risks by requiring the subprime market to structure loans and disclose their pricing similarly to the prime market,” according to the press release. “In 2010, Congress enacted the Dodd-Frank Act, which amended TILA and transferred TILA rulemaking authority and other functions from the Board to the Bureau. The Dodd-Frank Act added TILA section 129D(a), which adopted the Board’s rule requiring that creditors establish an escrow account for higher-priced mortgage loans. The Dodd-Frank Act also excluded certain loans, such as reverse mortgages, from this escrow requirement.”

The Act also further granted the Bureau authority to structure an exemption based on the size of the asset and mortgage lending activity for creditors operating predominantly in rural or underserved areas.

“In 2013, the Bureau exercised this authority to exempt from the escrow requirement creditors with under $2 billion in assets and meeting other criteria,” according to the CFPB.