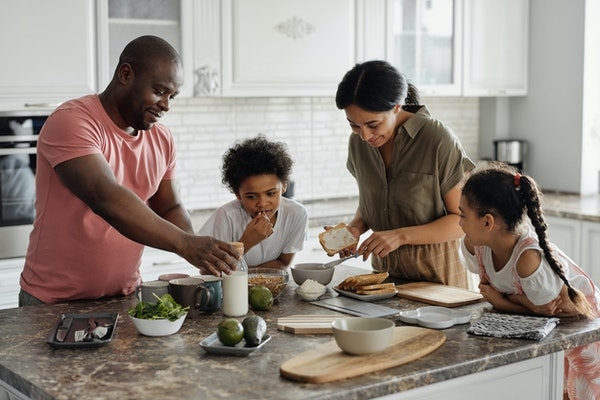 Black and Latinx Americans have been disproportionately cut off from the wealth-building advantages of homeownership, due to limited access to credit-building products, according to a report from Zillow. The company believes that an expansion of credit access could help minimize the homeownership race gap.

According to the report, 26 million Americans do not have a credit record and of that, 12.5 million adults live in "credit insecure" counties. These counties are characterized by a high number of residents with poor or no credit history, as well as relatively limited structural access to formal credit products and services. A disproportionate number are Black or Latinx.

The restriction of credit access makes it impossible to secure homeownership -- nearly three-quarters of home buyers (72%) obtain a loan to help pay for their home, and an even higher rate of Black (78%) and Latinx (77%) homebuyers do. Zillow believes that as counties become more credit secure there is a direct and meaningful correlation with higher homeownership rates, outlining a possible path to bridging the racial homeownership gap.

The company suggests that potential drivers could include adjusting the way credit history is recorded and expanding the reach of small lenders that are less likely to deny applicants based on their credit history.

"Lower homeownership is just one of many negative results borne out of poor credit health in communities nationwide," said Nicole Bachaud, economic data analyst at Zillow. "For many, walking into a bank or going online to apply for a loan or open a new credit card is simple. But for those excluded from the formal credit market in this country, it is a far more daunting task, and Black and Latinx households are especially vulnerable. A shift in credit reporting might be a first step to reducing the systemic barriers into homeownership and the financial market overall."

The report shows that credit history, or lack thereof, is the number one reason mortgage applications are denied to Black applicants, underscoring the potential for progress in this area. Nearly 15% of Black and Latinx Americans are "credit invisible," completely lacking a record of credit, compared to 9% of white and Asian Americans.