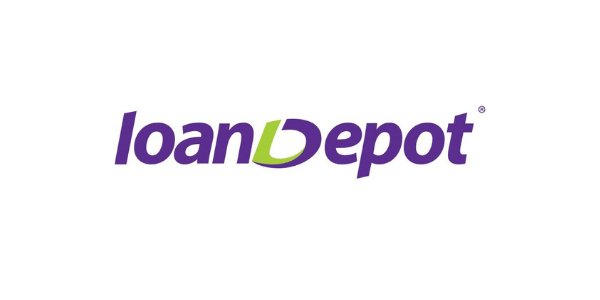 Major League Baseball and loanDepot revealed that the company was named presenting sponsor of the American and National League Championship Series through 2025. The company also announced two large-scale initiatives including the "Home Means Everything" RBI campaign and the sponsorship of MLB's Opening Day Pick 'Em contest.

LoanDepot founder and CEO Anthony Hsieh said that he and the company are proud to be giving back to communities in which they live and work, by providing opportunities for fans and families nationwide, according to a press release.

In honor of loanDepot's existing "Home Means Everything" national ad campaign, the company will donate $25 for every RBI (run batted in) during the 2021 regular season to Boys & Girls Clubs of America, the Official Charitable Partner of MLB. This season will represent the 25th anniversary of this partnership between Boys & Girls Clubs and MLB. With more than 20,000 RBI during an average season, the campaign has the opportunity to generate a donation of more than $500,000 from loanDepot to Boys & Girls Clubs of America at the season's close, all in the spirit of players bringing their teammates across home plate. Half of loanDepot's donation will be allocated to the Atlanta-based national Boys & Girls Clubs of America organization, while the other half will be donated to local Clubs in several of the communities in which many members of the loanDepot teams live and work: Orange County, CA, Phoenix, Dallas, Detroit, Nashville, Boston and Chicago.

"loanDepot is fully embracing our new partnership with fan engagement, involvement in MLB events and support of our official charity," said Noah Garden, MLB chief revenue officer. "The contributions loanDepot is making to Boys & Girls Clubs of America demonstrates our shared values and strong commitments to our communities."

"At loanDepot, we know Home Means Everything, and we look forward to having fun with MLB fans through the Pick 'Em contest and are proud to support Boys & Girls Clubs of America as players on all 30 teams strive to cross home plate each and every game," said Hsieh.