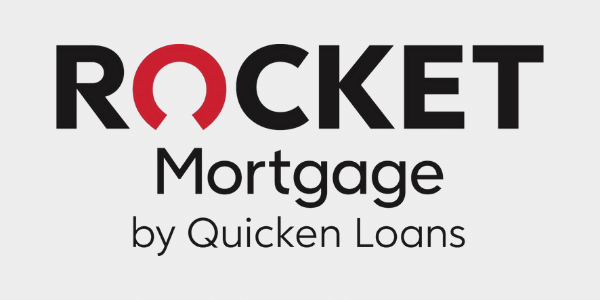 Rocket Mortgage massively expanded its partnership with Michigan State University Athletics. Starting in the 2021-2022 athletic season, the company will have substantial visibility and branding throughout a variety of Spartan athletic teams, including men's and women's basketball, football and hockey, according to a press release.

Under the new five-year deal, Rocket Mortgage will be the presenting sponsor of the men's basketball team which will now be known throughout the Breslin Center as, "MSU Spartans Presented by Rocket Mortgage."

The new partnership also secures considerable branding for Rocket Mortgage throughout the Breslin Center and Spartan Stadium, which will be highly visible to TV audiences. The integrations include multiple static and digital placements throughout the university's athletic facilities, branding on the MSU men's and women's basketball team bench and clipboards, and logos prominently displayed on football coach Mel Tucker's headset – making the company synonymous with Spartan athletics.

"Michigan State University is very important to our company. It is the alma mater of our founder and chairman Dan Gilbert, me and many team members throughout our organization. We are honored to contribute to the university that has prepared so many of us for success," said Jay Farner, CEO of Detroit-based Rocket Mortgage. "It is our hope that our presence in MSU Athletics will make students and athletes more aware of the opportunities for them right here in Detroit with Rocket Mortgage and the many other growing companies in the city."

In addition to the previously mentioned branding, Rocket Mortgage will have a presence in the radio programming for Michigan State's men's basketball, women's basketball, football and hockey games - giving the company prominent inclusion across many sports.

Before becoming an official partner, the company was the title sponsor of the Quicken Loans Carrier Classic, the first basketball game hosted on an active U.S. aircraft carrier on November 11, 2011.

Rocket Mortgage has been a partner and sponsor of Michigan State Athletics since 2015. Also, Dan Gilbert is the namesake of The Gilbert Pavilion at the Breslin Center. In 2016, Dan and Jennifer Gilbert contributed $15 million to Michigan State. The gift went toward Breslin Center improvements, the university's Detroit Scholars Program and the Resource Center for Persons with Disabilities.