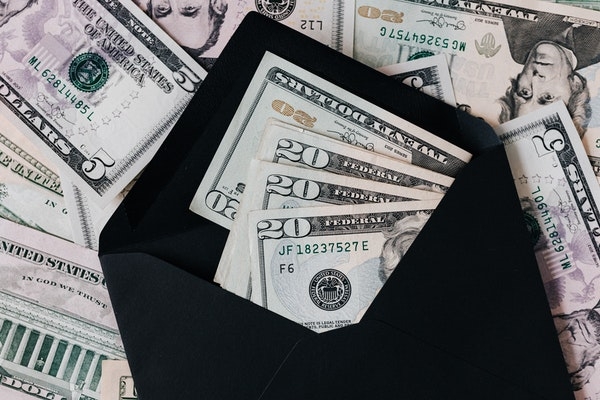 Earlier this year, President Joe Biden suggested bringing back a first-time homebuyer credit of up to $15,000, which could be used towards a down payment on a home. Analysis from Zillow suggests that a $15,000 tax credit could cause millions of renter households to make the jump into first-time homeownership. The credit could also cover the down payments for homes in 40 of the 50 largest metros, according to the report.

Zillow reported that with a 3.5% down payment on a 30-year mortgage with a 3% interest rate, about 9.3 million renter households in the U.S. (27.4%) would spend less than a third of their income on the monthly payment for the median home sold in their metro in 2020. The company revealed that an advanceable tax credit would remove for them what two-thirds of renters cite as the single biggest barrier to homeownership -- saving for a down payment. This is especially for millennials who are struggling to save for a down payment on a home. Other hurdles include qualifying for a mortgage and job security.

Renters in relatively more affordable metros, like Pittsburgh (40.5% could afford a median mortgage), Cincinnati (39.7%), Cleveland (39.0%), and St. Louis (38.5%) could greatly benefit from a tax credit as well. According to the report, costly California metros like Los Angeles (10.1%) and San Jose (12.1%) have some of the smallest shares of renters that could afford a mortgage, but the program would still significantly impact thousands in those regions.

"Legislation that reduces barriers to homeownership could allow millions of renter households to finally enjoy the stability and wealth-building owning a home can provide," said Zillow economic analyst Alexandra Lee.

Nationally, renter households are estimated to save 2.4% of their income each year. At that rate, Zillow reports that it would take a typical renter about 14 years to save $15,000. Considering the low rates at which renters are able to save, a $15,000 advanceable credit could push them years ahead toward home buying, potentially covering the entire down payment. In 2020, a 3.5% down payment on a typical home sold was less than $15,000 in 40 out of the largest 50 U.S. metros, according to the report. In 30 out of the largest 50 metros, even a 5% down payment on the typical U.S. home would be completely covered by a $15,000 tax credit.

Zillow points out that while a tax credit can be beneficial to many, it could have unintended consequences. Down payment assistance does not completely help those who face additional hurdles to enter homeownership. The company points out that while minority homeownership could be positively impacted, the tax credit could still disproportionately benefit white and Asian Americans who are better positioned to buy because of better access to credit and higher incomes.

Click here to read more from the Zillow report.