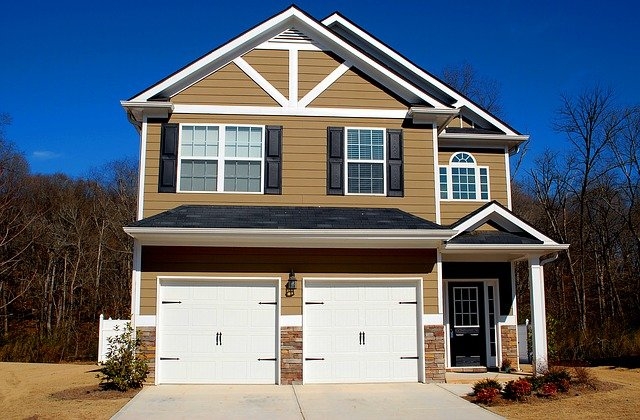 "In February 2021, housing market potential increased to its highest level since 2007, despite the largest month-over-month jump in mortgage rates since October 2019. Housing market potential rose 1.3% in February relative to the previous month, and 12.2% year-over-year," said Mark Fleming, chief economist at First American. "While rising average tenure length was the largest drag on housing market potential this month, the lift from still rising house-buying power, looser credit standards, and strong household formation outpaced the negative impact from limited supply, both new and existing. As we enter the spring-home buying season, these dynamics are poised to support continued strength in the housing market."

"While mortgage rates increased by a modest 0.08 percentage points in February, house-buying power was modestly higher this month thanks to a rise in median household income. Yet, larger gains in market potential came from household formation. The month-over-month growth in household formation contributed to nearly 13,000 potential home sales," added Fleming. "Buying a home is not just a financial choice, but also a lifestyle choice. Millennials are reaching their peak home-buying years in large numbers and have likely been considering buying a home for some time. A slight increase in rates may cause some millennials to adjust their price point, but it will not necessarily deter them from home buying."

Unfortunately, finding a home to purchase is going to be a tough task this buying season. According to Fleming, most existing homeowners don't have much incentive to sell as they have locked in historically low rates. According to the report, the reluctance to sell will greatly impact the number of homes for sale. lack of new construction has also limited inventory.

"One way to solve the supply issue is by building new homes, but construction headwinds have limited the homebuilders’ ability to build enough homes to keep up with housing demand," said Fleming.

While buyers will likely face a few hurdles ahead Fleming still expects the market potential for existing-home sales to remain strong.

"All factors considered, the market potential for existing-home sales remains well-positioned to continue to rise. The economy will likely continue to improve with vaccine rollouts accelerating. With greater vaccination rates will come increased consumer and lender confidence, and a stronger labor market," said Fleming. "Even if mortgage rates continue to rise, increasing household formation, in conjunction with more favorable market conditions, will keep home-buying demand high. In addition, the recent increase in housing starts means home builders are pushing through on new construction projects, which will work to alleviate some of the supply shortage in the longer run. But now? Expect continued strong demand and short supply, which means the spring home-buying season will be moving with a sales velocity that has not been seen before."