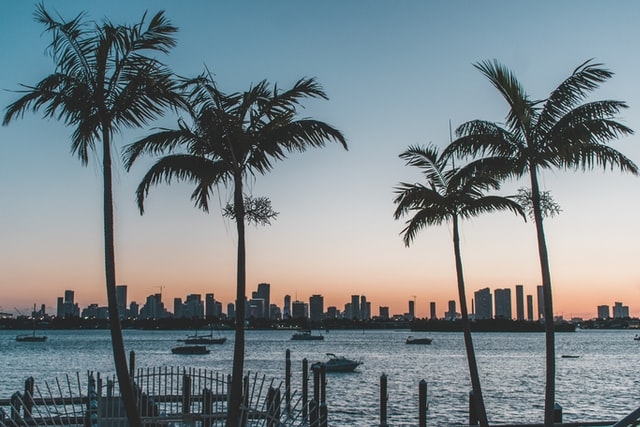 The report showed that statewide median sales price for single-family existing homes was $314,900, up 16.6% from the previous year, according to data from Florida Realtors Research Department, in partnership with local Realtor boards/associations.

"The statewide inventory of active single-family home listings, which Florida Realtors has been tracking since January 2008, is currently at an all-time low," said Florida Realtors chief economist Dr. Brad O'Connor. "At the end of February, single-family inventory was down 56.3% compared to a year ago. Most of this decline has been a result of our ultra-high rate of sales."

"However, so far in 2021, new listings of single-family homes have not kept up with their pace of 12 months ago. In February, they were down 4.9% year-over-year, which is an improvement over January, but still represents a move in the wrong direction. There's a likelihood that much of this decline has been due to some sellers, who in normal times might have listed in January or February, instead listing ahead of 2021 in response to the unusually strong market in the second half of 2020. But there's also the possibility that a small but increasing number of homeowners, who have been thinking of selling their current home and buying another one, are starting to get turned off by the lack of available inventory and the rising prices that have resulted from it."