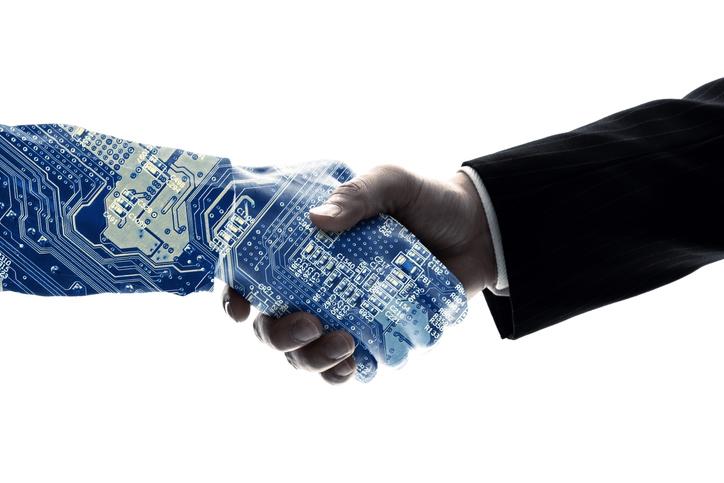 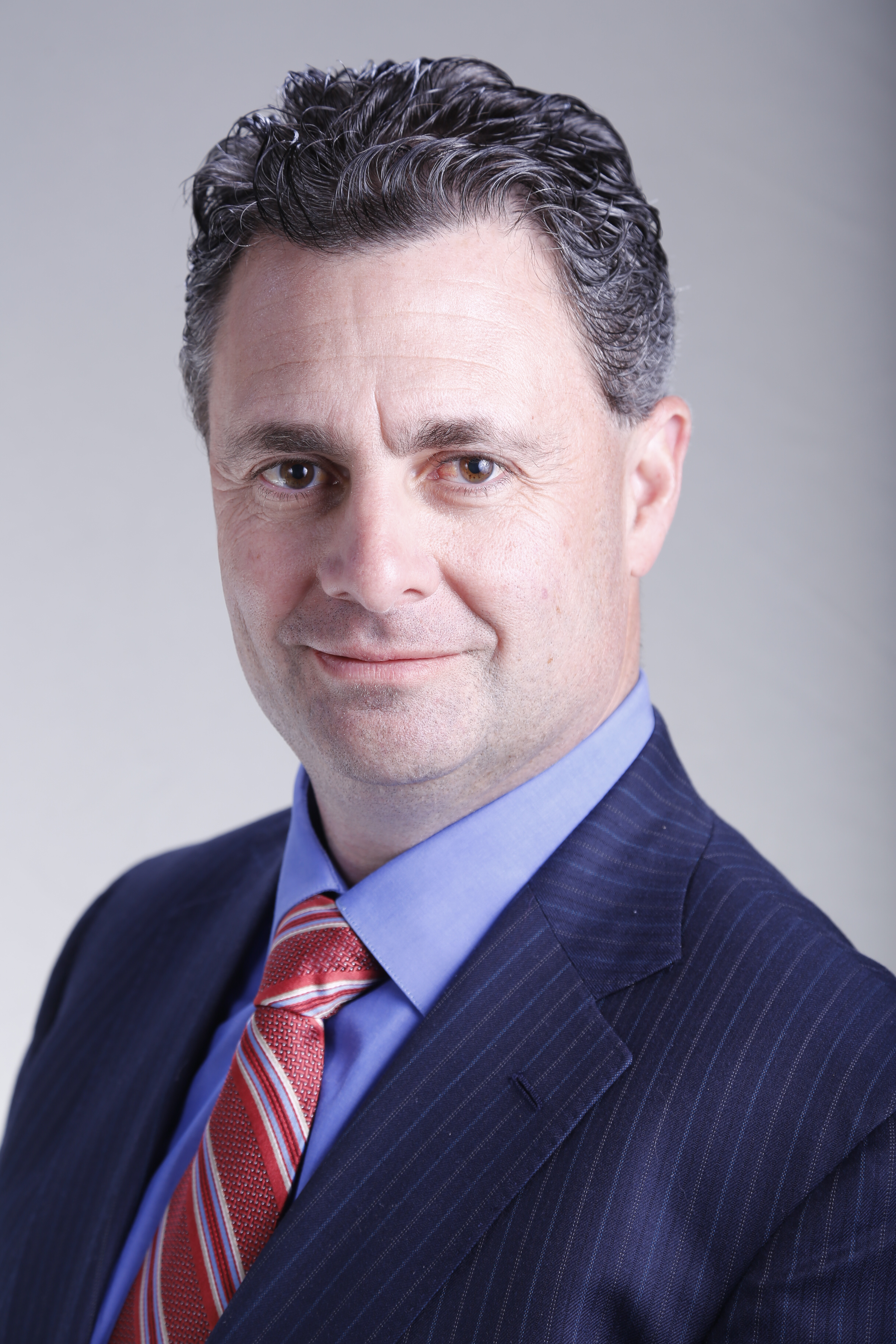 Reggora appointed Jonathan Corr to its Board of Directors. Corr brings more than 25 years of technology leadership experience to the Reggora Board.

Most recently, Corr spent 18 years with Loan Origination System technology company Ellie Mae, departing as the president and CEO after the company was acquired by ICE Mortgage Technology. Corr was the driving force behind the Encompass platform and helped grow the company from $10M to $1B in revenue during his tenure.

As a member of the Board of Directors, Corr will work closely with the leadership team, particularly co-founders Brian Zitin and Will Denslow. He has already contributed behind the scenes to provide strategic direction in Reggora’s product development roadmap, and he will continue to be involved in Reggora’s strategic innovation and in guiding the company to make smart decisions as it scales.

"After raising our Series B earlier this year, we were looking for an additional leader who could help Reggora continue to deliver a high-quality solution and be a leader in the appraisal space," said Zitin.