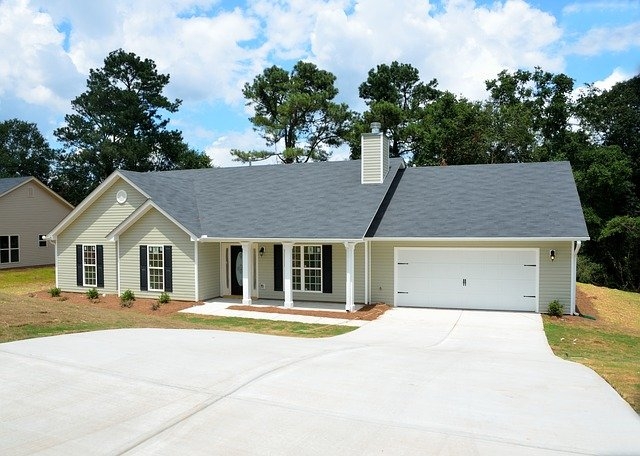 ATTOM Data Solutions released its first quarter report for 2021, which looked at 4,579 low-income opportunity zones established by Congress in the Tax Cuts and Jobs Act of 2017.  The report found home prices for some of the nation’s poorest communities surging ahead with the broader market, due to disruptions in the economy from the coronavirus pandemic.

“Some of the country's poorest neighborhoods continued riding the long national boom in home prices during the first quarter of the year, reaping increases that pretty much matched those in more affluent areas,” said Todd Teta, chief product officer with ATTOM Data Solutions. “Those ongoing gains emerged in the latest price data showing values in designated Opportunity Zones rising at about the same pace, or even more, than in other communities.”

Although median home prices are on the rise, prices in opportunity zones lag far behind the national average in the first quarter of 2021. Median prices of less than $150,000 exist in 43% of homes, down from 50% a year earlier.

"Home values inside the zones remain quite low compared to the rest of the U.S. But they are far from immune from the boom. That shows continued interest among homebuyers in marginal areas and continues to bode well for the redevelopment that Opportunity Zone tax breaks are designed to promote,” Teta added.

As the pandemic’s impact lingered in the early months of 2021, it hit low-income communities the hardest — most of which were targeted for tax breaks to spur economic development. According to the report, housing markets within these opportunity zones show no signs of cooling off as prices in the broader market continue to soar.