Abortion, Other Laws Could Influence Where People Move – NMP Skip to main content

Abortion, Other Laws Could Influence Where People Move 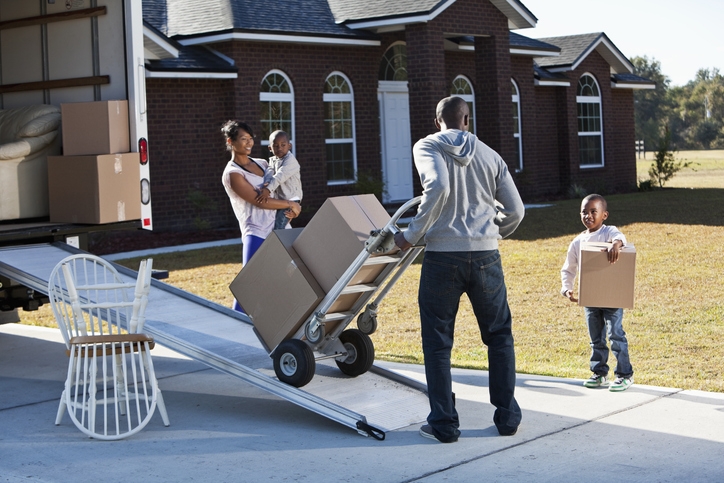 With states debating what to do about abortion and other social issues, more and more homeowners say state laws impact where they want to live.

This includes 40% of people who say they at least prefer to live in states that legalize abortion, and 32% who want to live in state that doesn’t. Only 28% say they don’t care, according to a survey from Redfin.

The survey is from October 2021, but with the U.S. Supreme Court overturning Roe vs. Wade and returning abortion regulation back to the states, Redfin says we could see social issues playing a bigger role in the decision to move.

“The most important reason is just money and job opportunities and the cost of housing where you live, but I think that with laws starting to vary so much from state to state with abortion and other issues, especially people moving to a new state, will start to consider this more,” Daryl Fairweather, Redfin’s chief economist, said Wednesday.

Typically, interested homebuyers have focused on economic factors, such as housing affordability and availability, cost of living, and access to jobs when deciding where to live.

Fairweather noted that people could find locations they like even when they didn’t agree with a state’s political lean.

For example, a liberal homeowner might move to conservative-leaning Texas if they can find a home in Austin. And conservatives could opt for rural locations in liberal states like New York or California.

But that could change.

“I think what’s kind of different now is it’s not rural versus urban, it is state by state,” Fairweather said.

Aside from the Supreme Court overturning the Roe decision, Justice Clarence Thomas expressed his support for overturning court decisions that legalized same-same sex marriage nationwide and that expanded access to contraceptives, among other cases.

Fairweather points out that companies are also making decisions based on these laws. Some are moving offices or doing more business in states that align with executives’ political views.

That could also impact where buyers move.

“Economics is starting to intersect more and more with social issues, like where businesses decide to have offices, where they decide to have their conferences,” Fairweather said.

Remote work also could give people the freedom to live where they want without worrying about losing their current jobs.

It’s too early to see whether people will follow through on their statements in the survey, but Fairweather said  this played out some during the pandemic. For example, some people moved from states like New York and California to places like Florida and Texas because they agreed with the politics.

People didn’t move back to those liberal states, but Fairweather said some of that is likely economic-based. “More people might like to live in a place like California, but California has not built sufficient housing for all the people who want to live there,” she said.

Fairweather thinks this could lead to people sorting themselves politically, with people leaning toward each side of the aisle moving to states based on social laws.

She’s curious, though, what will happen in swing states where Democrats and Republicans are vying for control.

“It will be interesting to see who continues to move to Georgia and moves out of Georgia and what their politics look like,” she said.