After Reaching $10M In Crypto-Mortgages, Milo Has No Plan To Slow Down 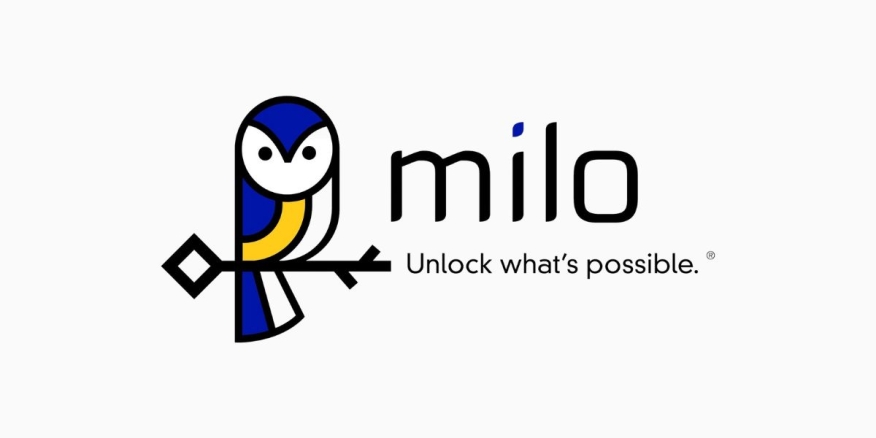 The Miami-based company closed on $10 million in cryptocurrency mortgages in mid-July.

Miami-based fintech Milo has closed $10 million in cryptocurrency mortgages since unveiling the product in April of this year, the company announced July 19.

The product, which represents the world’s first crypto mortgage offering, makes it easy for crypto investors — specifically international investors — to use their digital assets to purchase real estate. Milo would not disclose how many units $10 million represents, but said the loans range from $150,000 to $3 million.

Milo’s Founder and CEO Josip Rupena churned up the idea of a crypto-mortgage company nearly four years ago. Rupena wanted to create a product rooted around investors with unconventional credit who had crypto wealth to offer rather than tax returns.

Milo requires a 1 to 1 - loan to crypto collateral amount, as well as a visa and passport for international investors.

Those who qualify for Milo’s services can take advantage of a 30-year crypto mortgage up to $5 million. Rupena reported that Milo’s interest rate is at 6.95%, which he says makes them lower than Non-QM loans.

Rupena said investors can finance up to 100% with Milo as long as registered cryptocurrency, like Bitcoin, goes through one of Milo’s registered custodians, Gemini or Coinbase. Payments are also accepted via Fiat. When placed into custodials, "investors can still hold on to their bitcoin,” Rupena said. “The Bitcoin remains the property of the client. It is additional collateral for the mortgage."

With $10 million in cryptocurrency mortgages in just under four months of business, Milo has also added 20 staff members to the team, for a total of 50 employees. “After so much success in Q1 and much interest in our crypto services, we had to significantly scale out business and take on more employees,” Rupena said.

The company also offers tech-enabled non-crypto mortgage products that serve the U.S. and foreign nationals who want to pursue homeownership or refinancing in the U.S.

Milo reported originating over $100 million in loans through its more traditional mortgage line — with applicants hailing from more than 90 countries. Being a fully online company, Rupena says they are easily accessible to aspiring, international property investors.