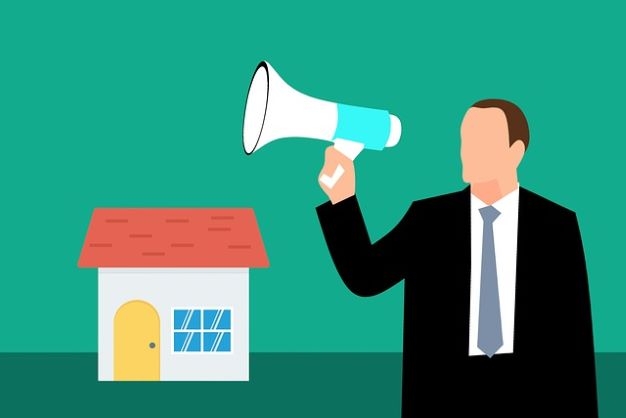 Cash is king when competing for a home.

Prospective homebuyers who offered all cash were more than four times as likely to win a bidding war as those who didn’t in 2021, according to a new report from Redfin.

The report from the technology-powered real estate brokerage said all-cash offers were by far the most effective strategy to win a home when there are multiple offers.

Waiving the financing contingency and conducting a pre-inspection, both of which help a deal close faster, are also effective strategies, the report found. Buyers who used those strategies were 31% and 25% more likely to win than those who didn’t, respectively.

Escalation clauses and waiving the inspection contingency don’t increase potential homebuyers’ chances of winning a bidding war, Redfin said. That’s likely because those strategies have become so common in a competitive market, and often don’t benefit one buyer over another.

Effective bidding-war strategies are especially important for homebuyers in today’s market, with a limited number of homes for sale making each one a hot commodity. More than half of Redfin offers faced competition each month of 2021, the company said, and competition has intensified, with January marking the most competitive month on record.

Competition for homes is contributing to rapidly rising home prices, with more than 30% of U.S. homes selling above list price each month last year, Redfin said. The share has since increased, climbing to 43% in February, it said.

Competition could ease some by the second half of the year if the supply of for-sale homes increases and mortgage rates rise, but Redfin said bidding wars are still likely to be commonplace.

Redfin agents also recommend considering other strategies, such as offering more than the asking price and waiving the appraisal contingency, the company said.

Buyers who can’t afford to pay in cash can still find ways to stand out from the crowd.

Fort Worth, Texas, Redfin agent Amanda Peterson said she always educates her clients about the likelihood of competition and advises them to get their finances prepared, especially in the current market with such low supply.

“I let buyers know what to expect and try to prepare them, financially and emotionally. The home they’re touring will probably sell for significantly over asking price,” Peterson said. “We have detailed conversations about how much over asking price they’re willing to go and which contingencies they can waive. If a buyer has a low down payment or another scenario that doesn’t typically win a bidding war, I’ve had success explaining buyers’ unique situations to the listing agent and making it clear that their finances are reliable and the deal will close.”

Redfin agents also report that it’s common to put in offers above the asking price — which means buyers may want to start their search with homes listed below their price range. Many buyers are also waiving the appraisal contingency, which means the buyer commits to paying the agreed-upon price, even if the appraisal comes in lower. While Redfin’s data doesn’t track this strategy, it has become increasingly common in recent years, according to Redfin agents.