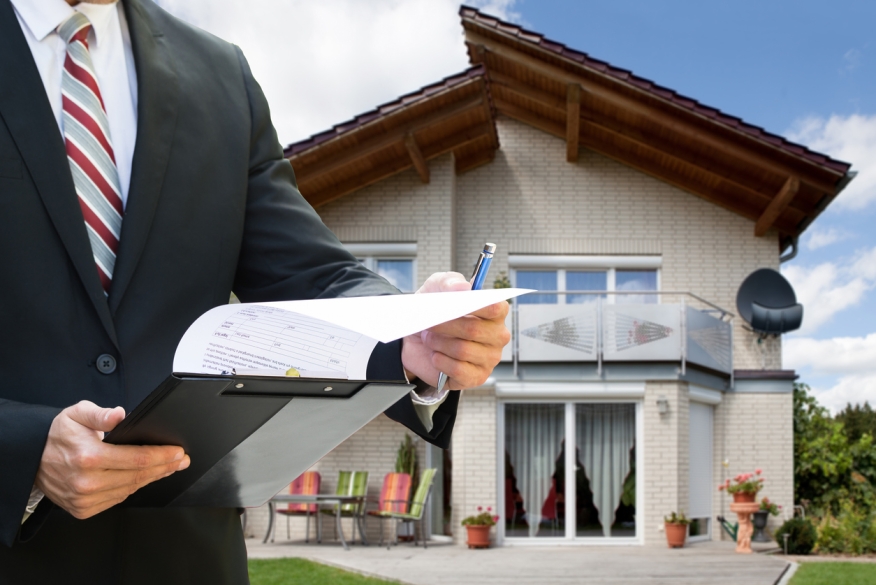 The National Association of Realtors (NAR) released its annual Appraisal Survey this week, determining the level of impact appraisals on the current market in terms of cost, turnaround times, and other challenges. It also measures member experiences with bias and discrimination in the appraisal process. 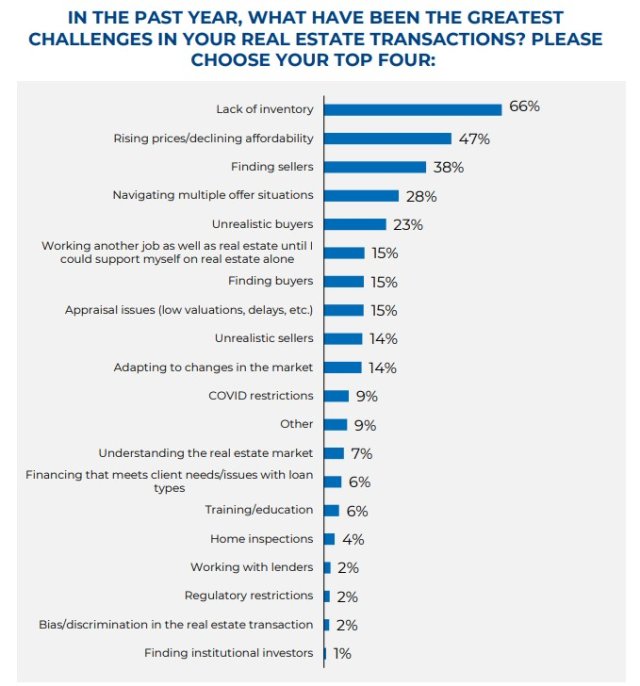 Virtually all appraiser respondents (97%) have conducted an in-person appraisal, and 79% have done desktop and drive-by appraisals. Only 11% cited evaluations with non-appraisal opinions of value, 7% used automated valuation models (AVM), and the remaining 8% cited other valuation methods, such as the hybrid approach or mostly an exterior appraisal. 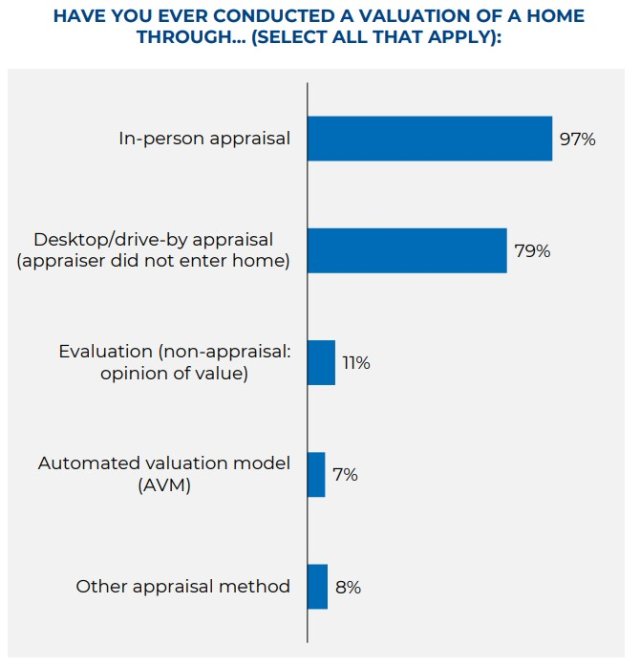 Appraisers are also unhappy with the increasing challenges Appraisal Management Companies (AMCs) have been putting on them. More than half (54%) of appraisers reported that AMCs have been among the greatest challenges to their businesses in the past year. Meanwhile, 30% cited expanding regulations, 27% cited pressure from real estate agents and brokers and fee pressures, respectively. The remaining 14% who cited others were most likely to reiterate AMCs, along with pressure from agents and inaccurate MLS data.

More than half of appraisers (54%) feel fairly compensated for each appraisal, while 40% do not.

The typical non-appraiser member reported that appraisals have an impact on a transaction (mean of five on a seven-point scale), while 41% feel the appraisal has a very high impact on the transaction. Forty-seven percent of non-appraisers have had a transaction fall through because of an appraisal, and an equal proportion have not.

Almost three-quarters (74%) of those who have experienced this reported that a transaction fell through as a result of the appraised value. This was followed by 39% who reported that the appraiser lacked the knowledge or used inappropriate comps.

Over one-third (35%) said the buyer was unable to cover the gap, while an equal proportion (34%) reported that the seller refused to adjust the price. Most of the other reasons were related to the appraiser using inappropriate comps. 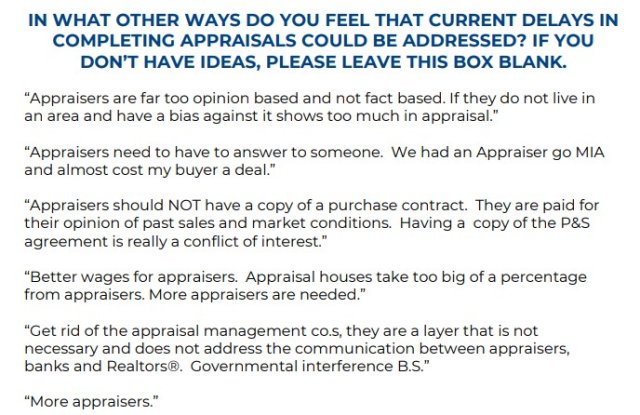