Are Homebuyers Losing Confidence In The Housing Market? 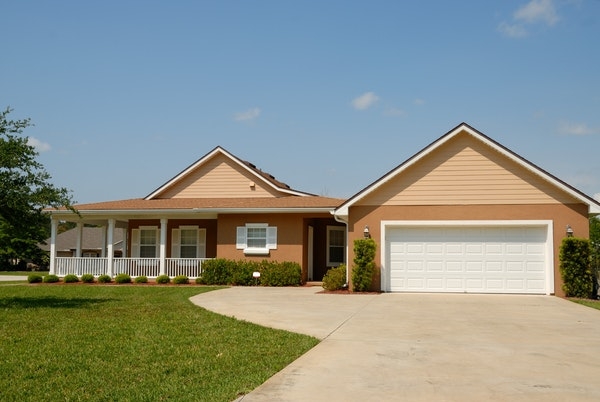 Homebuyers' confidence in the housing market may be shifting in a negative direction, that is according to OJO Labs.

A survey of prospective homebuyers, conducted by OJO Labs, reported a consumer confidence score on homebuying of +20, on a scale of -100 to 100, with 0 being a neutral sentiment on buying conditions over the next three months.

Once again, more respondents strongly disagreed that the next three months would be a good time to buy a home, more than any other category outside of those that simply agreed. 21.2% strongly disagreed — down from 22% last month — while only 8.3% of respondents disagreed with the statement, the lowest share but a larger group than the 6.8% that disagreed last month, according to the report.

This week, mortgage rates showed an upward trend and could be the start of continuous increases over the coming months. It is possible that an increase in rates could impact the future of consumer confidence in the housing industry.