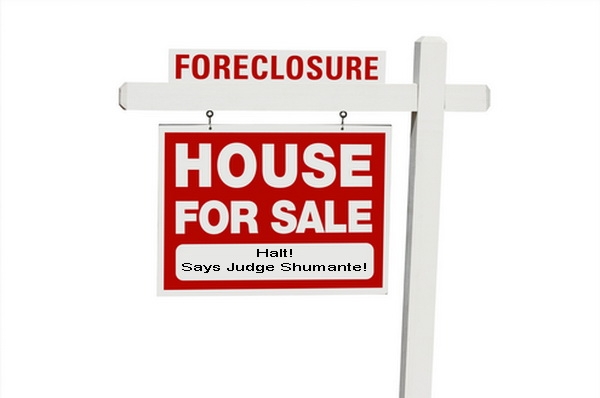 Foreclosure filings — including default notices, scheduled auctions, and bank repossessions — were reported on 151,153 U.S. properties in 2021, down 29 percent from 2020 and down 95 percent from a peak of nearly 2.9 million in 2010, according to a new report from ATTOM, parent of RealtyTrac.

The total filings reported was the lowest level since tracking began in 2005, ATTOM said.

"The COVID-19 foreclosure tsunami that some people had anticipated is clearly not happening," said Rick Sharga, executive vice president at RealtyTrac. "Government and mortgage industry efforts have prevented millions of unnecessary foreclosures, and while it's likely that we'll see a slight increase in the first quarter (of 2022), we probably won't see foreclosure activity back to normal levels before the end of 2022."

The report also includes new data for December 2021, showing there were 17,971 U.S. properties with foreclosure filings, down 8% from the previous month but up 65% from a year ago.

"We believe that repossessions will continue to be lower than normal throughout 2022," Sharga noted. "Homeowners have a record amount of equity — over $23 trillion — and over 87% of homeowners in foreclosure have positive equity. This means that most borrowers will have an opportunity to sell their house at a profit rather than lose everything to a foreclosure auction."

States that saw the greatest decline in foreclosure starts from last year included Maryland (down 81 percent); Oklahoma (down 70%); Idaho (down 64%); Nebraska (down 63%), and Connecticut (down 60%).

"The government's foreclosure moratorium, the mortgage forbearance program, and the mortgage servicing guidelines enacted by the CFPB in August have kept foreclosure starts artificially low over the past year," Sharga added. "While the recovering economy should prevent a huge increase in defaults, we should see a gradual increase in foreclosure activity as these programs expire, and servicers exhaust all loan modification options for delinquent borrowers."

Here are some key highlights of ATTOM’s fourth-quarter 2021 report:

Here are some key highlights Foreclosure Activity from December 2021: