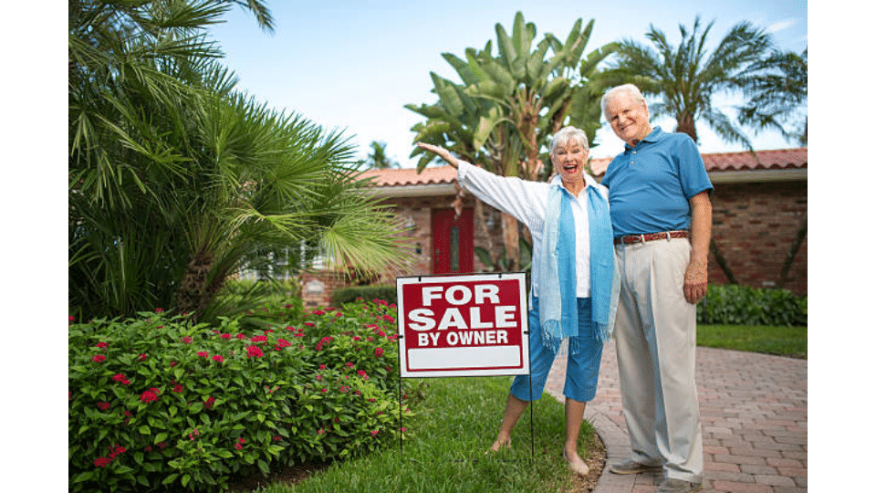 More than 4 million existing-homes for sale annually over the next decade will come from the aging and mortality of older homeowners, yet sustained homebuyer demand from population growth and younger generation households should lead to minimal excess housing supply and have no measurable reduction in housing prices.

According to new research by the Mortgage Bankers Association’s (MBA) Research Institute for Housing America (RIHA) — a study called Who Will Buy the Baby Boomers’ Homes When They Leave Them — analyzes data on housing, demographics, and mortality to examine the impact the aging and eventual death of baby boomers may have on future demand and the supply of homes listed for sale by older Americans (ages 50 and older).

As of 2019, Baby Boomers homeowners total 32 million and are increasingly becoming a larger source of existing homes for sale. A total of 44 million units are sold by Baby Boomers annually as they transition to other housing units or pass away.

“Aging and mortality are glacial and largely predictable,” said Gary V. Engelhardt, author of the report and Professor of Economics in the Maxwell School of Citizenship and Public Affairs at Syracuse University. “Based purely on changing demographics and population growth, there is enough homebuyer demand to meet most of the existing inventory that will come onto the market over the next decade and beyond from older homeowners.”

The study finds that there will only be a modest amount of excess supply of homes for sale – around a quarter-million units annually through 2032 – and no measurable decline in home prices. Most of the adjustment to excess inventory will be through a reduction in housing starts and completions, with some softness in the rental market.

“RIHA’s study skillfully uses multiple data sources to get a detailed picture of America’s aging population and its effect on the housing market,” Executive Director of Research Institute for Housing America, and MBA’s Associate Vice President of Housing Economics Edward Seiler said. “The impact from baby boomers exiting their homes is not insignificant but will happen over a few decades without significantly disrupting the housing market.”