Scott Miller joined the Bee Mortgage App board and has also taken a significant stake in its latest seed round.

Bee Mortgage App, the first mobile mortgage app built on blockchain announced that Scott Miller, who has taken a significant stake in its latest seed round, has also joined the company's Board. 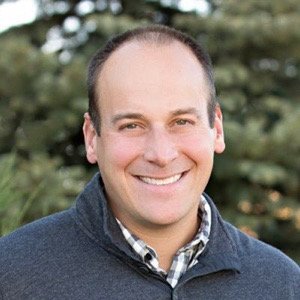 Miller has been long recognized for his expertise in launching and scaling Fintechs. During his career, he has raised or sold nearly $500M on behalf of fintech startups. Most recently, he co-founded fintech trailblazer, BillGO, guiding the company through a $100M+ funding raise and garnering support from Capital One, USAA, Commerce Ventures, among others. Although he started his career at Ernst & Young, the financial technology industry soon captured his attention, and he has served in numerous fintech leadership roles ever since.

“I was excited for the opportunity to meet with Scott earlier this year, then quickly humbled to learn of his desire to join our company not only as an investor and advisor, but also as a board member,” said Curtis Wood, Bee Founder and CEO.

“As a board member and special advisor to Bee leadership, Scott brings immense experience to Bee leadership that will help us run Bee more efficiently. Under his strategic guidance, we've already begun to save time and money, most recently with an introduction to Drata who is streamlining our SOC 2 certification process.”

“The fact that the industry hasn't changed that much from 10, 15, even 20 years ago is frightening for consumers, not to mention buyer affordability,” said Miller. “Bee's mission to address this problem is something I can totally get behind from an investor standpoint.”

More from
Community
Legends Of Lending