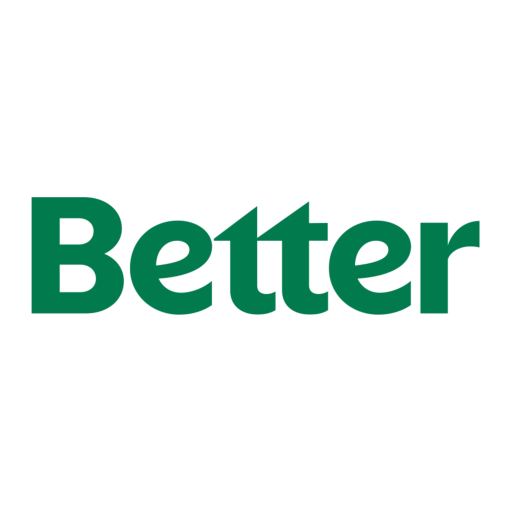 Better, the digital homeownership company, said today it is teaming with Palantir, a builder of digital operating systems, to support its mission to fix the home financing process and make homeownership more attainable.

The partnership will launch Tinman Marketplace, which Better describes as the next evolution of its proprietary loan platform that automates 70% of the mortgage process. Tinman Marketplace will be powered by Palantir’s Foundry operating system.

“At launch, Tinman Marketplace will move the mortgage industry from archaic rate sheets and 200+ eligibility PDF files to a rich interface on top of Better’s existing investor/pricing matching engine,” Better said in a news release. “This will make it easier for government-sponsored enterprises (GSEs) and mortgage-industry investors to make richer and deeper data driven mortgage capital allocation decisions.

“For the first time,” the company continued, “simultaneous changes to pricing and eligibility criteria will allow capital to flow into underwriting attributes that are more than the traditional GSE Loan Level Pricing Adjustment grid.”

The combination of Tinman, which automates specialized processing and underwriting functions, and Foundry, designed to help customers to do more with their data, will help lead to better data-driven decision-making in the allocation of home lending and expand access to mortgages in the United States, Better said.

The partnership also will bring to market a tool to empower GSEs and other government agencies involved in consumer loans to help rebalance their portfolios and meet their equitable housing and finance goals, the company said.

"The marriage of Foundry and Tinman will permit a GSE to identify portfolio rebalancing opportunities and almost instantly identify the specific points to target to ensure optimal pricing and credit with ease and new speeds not seen in the mortgage market," said Better CEO Vishal Garg. "This type of tool is a key step in achieving a fairer and better housing finance market."

Palantir COO Shyam Sankar agreed. "Equitable access to home ownership is exactly the type of complex, data-driven problem Palantir was built to help solve," he said. "We’re excited that Better has selected Palantir as the operating system to build its next generation of tools on and to support Better in offering their platform to GSEs and other private portfolio managers to identify and rebalance their loan exposures."

Foundry is already being used to bring data-driven decision making to Better’s mortgage loan originations, and both companies expect to have the combined technology running following the current test period, they said.

Launched in 2016, Better is a digital-first homeownership company whose affiliates provide mortgage, real estate, title and homeowners insurance and has funded over $100 billion in home financing in its first six years.

Despite that, the company has done three rounds of layoffs since December, as well as offering a severance package. The total number of jobs eliminated has not been disclosed.

In addition, Better and Aurora Acquisition Corp., which agreed to a merger last year, are under investigation by the Securities & Exchange Commission (SEC) to determine whether Better has violated federal securities laws. The companies say they are cooperating with the SEC.

Company takes the name of its signature platform, which was launched in 2015.