Bill Dallas Out As Finance of America Mortgage President 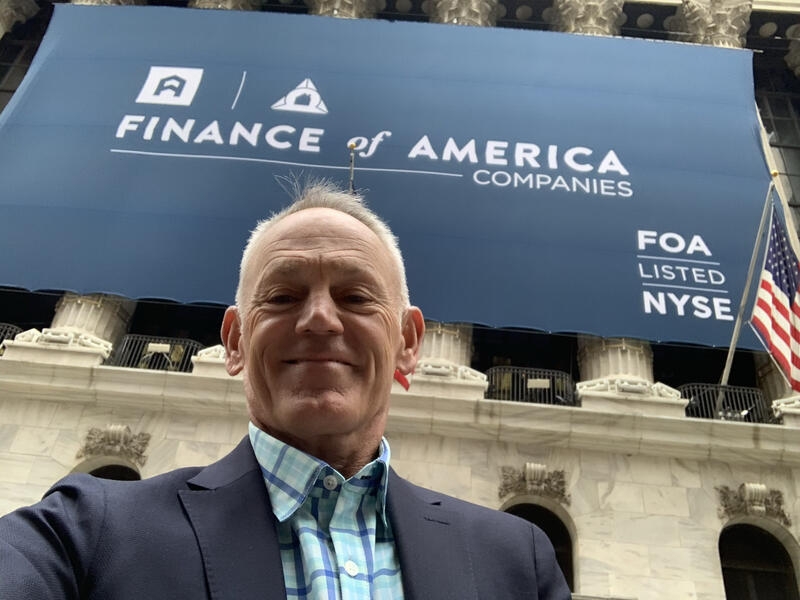 Departure comes on heels of net $1.34B loss at parent company Finance of America

His LinkedIn profile indicates Dallas is no longer at Finance of America Mortgage, where he had served as president since March 2018. Dallas said on his profile he took Finance of America public on the New York Stock Exchange on April 1, 2020, and “doubled its size” while there.

Dallas is still associated with his investment company, Dallas Capital, which he founded in 1994, according to his LinkedIn profile.

As NMP reported earlier this month, “While touting progress in its sales of reverse mortgages, a change made to account for stock price declines and goodwill caused Finance of America Companies (FOA) to report a net loss of nearly $1.34 billion under generally accepted accounting principles.”

His departure comes soon after Finance of America CEO Patty Cook announced her retirement. Cook said she would stay on until a successor is found.