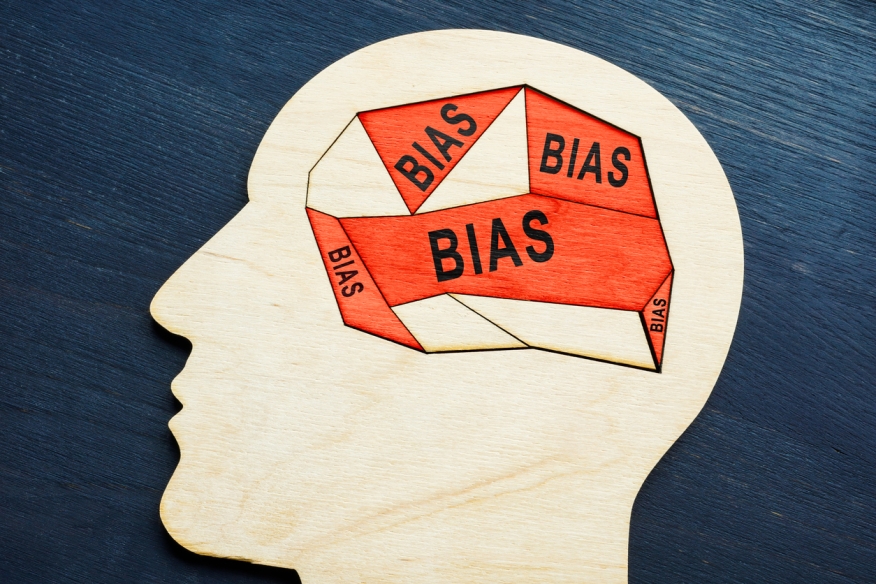 The couple had to whitewash their home for a more accurate valuation.

A Black couple from Maryland is suing loanDepot and its appraisal firm, 20/20 Valuations, for “dramatically undervaluing their home in an appraisal" because of their race and their home’s location "adjacent to a Black census block.”

According to the lawsuit, filed on behalf of Nathan Connolly and Shani Mott, loanDepot is culpable for discrimination by knowingly relying on the appraisal to deny the Black couple’s refinance loan, and for retaliating when the plaintiffs explained why the appraisal was discriminatory.

The couple’s home is located within Homeland, an affluent, mostly white, and historic neighborhood in Baltimore. The couple, both of whom are professors at John Hopkins University, bought a four-bedroom, 2,600-square-foot, single-family detached house in Homeland in 2017. They decided to refinance their mortgage in mid-2021, taking advantage of historically low interest rates.

Defendant Shane Lanham, with 20/20 Valuations, was contracted by loanDepot to conduct the appraisal. According to the lawsuit, his work was inconsistent with professional appraisal standards, including limiting his search for comparable, recently sold properties to a very small portion of Homeland.

The lawsuit states that Lanham failed to consider houses throughout Homeland that were more similar to the plaintiff’s house; made excessive downward adjustments to the sale prices of the houses he used; and failed to make appropriate upward adjustments to reflect features those houses lacked but the Plaintiffs’ house has. Lanham also failed to account for substantial improvements plaintiffs made to their home in 2020, the suit claims.

Moreover, Lanham questioned whether the couple were legitimate residents of Homeland, asking if they paid dues to the Homeland Association, the lawsuit claims.

Lanham appraised the Black couple’s home for $472,000, over $75,000 below the loan officer’s “conservative” estimate of value, the lawsuit states. Christian Jorgensen, a loanDepot loan officer, then denied the couple’s refinance application in a detailed letter.

After the couple complained to loanDepot that the appraisal was unfair and discriminatory, Jorgensen began to ignore their phone calls, the lawsuit states.

The couple decided to apply to a different lender in 2022 to refinance their mortgage debt, but this time "whitewashed" their home for a more accurate valuation, the lawsuit states. They removed any signs that a Black family lived in the residence, such as family photos and children's drawings, replacing them with items borrowed from white friends. The couple also had a white colleague stand in when the appraiser came, while they left the premises, the suit states.

The couple’s whitewashed property then appraised for $750,000. The couple was able to refinance, but received a higher interest rate because they refinanced in 2022, rather than 2021.

In a statement, a loanDepot spokesperson said the company "strongly oppose bias in the home finance process and support the plans to combat appraisal bias and promote more sustainable, affordable housing for minority and low- to moderate-income families and communities put forth by the Interagency Task Force on Property Appraisal and Valuation Equity and by the Mortgage Bankers Association.”

The statement added, “While appraisals are performed independently by outside expert appraisal firms, all participants in the home finance process must work to find ways to contribute to eradicating bias.”

Lanham refused to provide a statement. He said he is still deliberating with his legal team over how to respond to the lawsuit.

Host Katie Jensen is joined by Tenisha Tate-Austin, a Bay Area borrower who made headlines when a second appraisal on her home netted nearly half a million dollars more than the first... But only after removing any evidence that her Black family lived there.