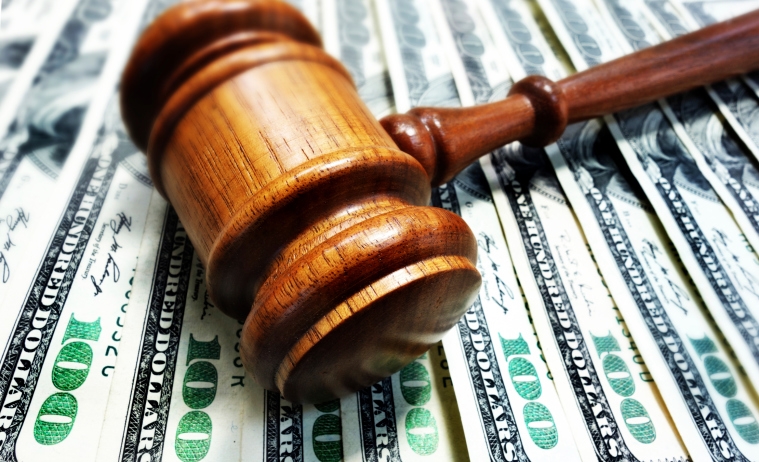 A federal suit alleges CrossCountry planned a 'systematic raid' of employees responsible for $2.3 billion in loans.

Caliber Home Loans is accusing competitor CrossCountry Mortgage of raiding 80 employees from 18 branches in six states who were responsible for more than $2.3 billion in annual loan originations.

The suit cites emails in which CrossCountry allegedly recruited and hired Mark Everts, a branch sales manager in Seattle, and that Everts agreed to bring other team members with him.

In a December 3, 2021 email exchange that included as an exhibit in the lawsuit, Everts used both his Caliber and person emails to negotiate with Cross Country Executive Vice President Scott Forman.

Evert wrote that “if the numbers make sense I can commit to the following,” followed by an outline of what he expected to do for CrossCountry over five years and who he would bring with him.

He also told Forman in the email that while he could retire comfortably,  “this does have me excited.” He also says that he doesn’t want to get into a game of counter offers from Caliber, so the offer from CrossCountry would need to be substantial.

“I guess I’m saying that any offer received to leave would have to so outweigh the offer to stay that it makes sense to go through the rig-a-ma-roll (like that word, it was a favorite of my dad’s) of uprooting my team and going elsewhere," Evert wrote.

On Dec. 16, Forman forwarded an offer allegedly signed by CrossCountry President Ron Leonhardt. The offer included a sign-on bonus of $1 million and an additional $500,000 bonus if Everts produced $6 million in loans over a 2month period.

The suit, which seeks more than $5 million in damages, also details which employees from other branches in Oregon, Texas, Florida, Tennessee and California, who left Caliber to work for CrossCountry.

A CrossCountry spokeswoman said Thursday that the company doesn't comment on legal matters. Caliber said in the lawsuit they sent a demand letter to Everts and CrossCountry accusing Everts of violating terms policies confidentiality and trade secrets, and that CrossCountry denied any wrongdoing.

CrossCountry also denied that Everts diverted customers or that the he recruited any former Caliber employees.