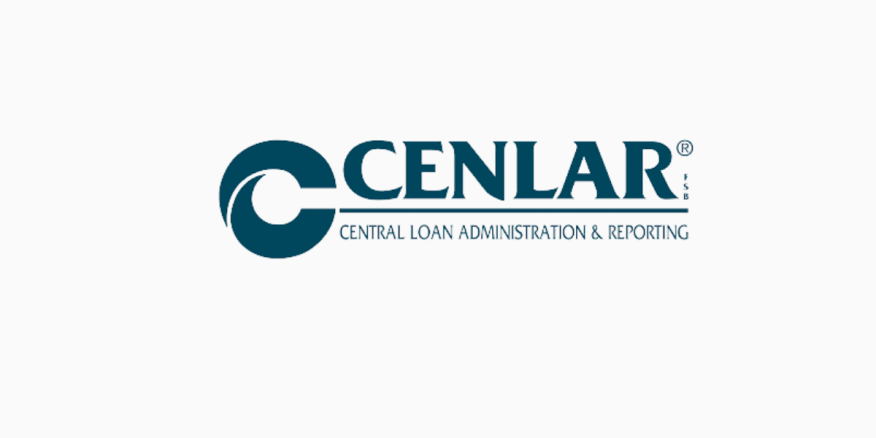 Cenlar FSB, a leading mortgage loan subservicer and federally chartered wholesale bank, has announced that Dave Applegate has been appointed chairman of the board of directors. In addition, Executive Vice President and Chief Operating Officer Robert “Rob” Lux has been named co-CEO along with D. James “Jim” Daras, who will also serve as president.

Applegate, who has been a member of the board since 2020, has more than 30 years of experience in residential real estate, mortgage banking, and housing finance. He was previously the CEO for Common Securitization Solutions LLC, (CSS) a joint venture owned by Fannie Mae and Freddie Mac.

Applegate was responsible for building the technology and operations platform for CSS that allowed for the launch of the new Uniform Mortgage Backed Security (UMBS). The UMBS is second only to U.S. Treasuries in worldwide trading.

He was also CEO of various industry-leading organizations, including Homeward Residential, Radian Mortgage Insurance, and GMAC Mortgage and Bank. He has served on numerous boards, including Fannie Mae Advisory Board, the Board of the Federal Home Loan Bank of Pittsburgh, GMAC Real Estate, GMAC Mortgage, GMAC Bank (now ALLY Bank) and Anthracite Capital, a Blackrock affiliate.

“I am proud to be part of an organization that grew to be the nation’s leading subservicer through a relentless focus on serving our clients and their homeowners," Applegate said. "Continuous investment in all aspects of our franchise will ensure Cenlar’s commitment to providing both high quality service to our customers and a rewarding work environment for our talented team."

Daras and Lux were recently named to the top executive leadership positions at Cenlar as co-CEOs. Daras has more than 40 years in the banking and mortgage banking industry. He has extensive knowledge in risk management, banking and corporate finance functions, bank restructuring, recapitalization, and M&A. He originally joined Cenlar in 1985, before leaving his post as chief financial officer in 1990 to join Dime Bancorp in New York City.

Daras returned to Cenlar in 2015 as executive vice president, and was was appointed chief risk officer. In 2019, he moved to an advisory role at Cenlar, where he worked alongside Greg Tornquist, the former chairman, president and CEO, and the board. He joined Cenlar full time in 2022 as executive vice president to manage the company’s banking functions. As president and co-CEO, Daras continues to manage all banking functions, capital markets, finance, and risk activities.

Lux has more than 30 years of experience in financial services, mostly in the mortgage industry. As co-CEO, he is responsible for Cenlar’s operations & technology, business development, client management, human resources, legal, corporate communications, and marketing. He joined Cenlar in 2017 as chief information officer and was appointed executive vice president and chief operating officer in 2019.

Tornquist has announced his retirement from Cenlar. He had been with Cenlar for 35 years, and was instrumental in building the company’s mortgage subservicing platform.