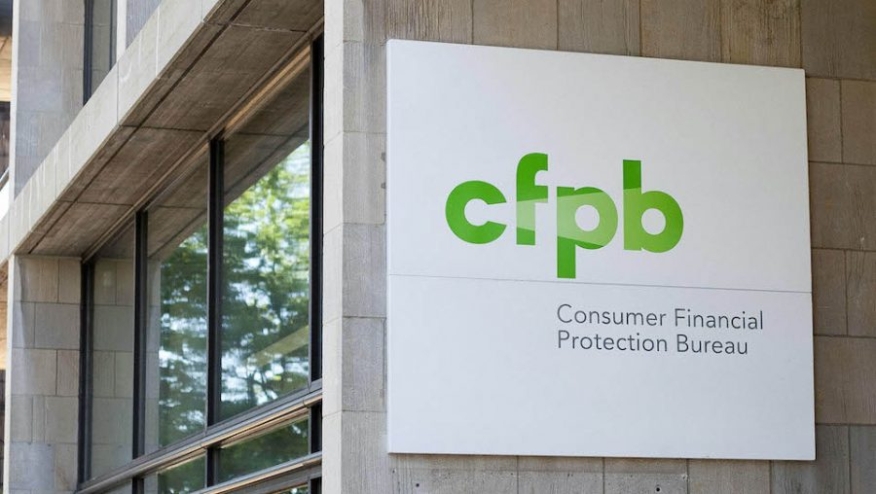 Credit reporting plays a critical role in consumers’ lives and has an enormous reach beyond consumer financial services, the CFPB said. More than 200 million Americans have credit files, and lenders rely on this information to decide whether to approve loans and on what terms. Consumer reporting also informs decisions about employment, insurance, housing, and essential utilities. For consumers, the CFPB said, inaccuracies on credit reports drive up the cost of credit and severely limit opportunities, such as starting a small business or buying a new home.

According to the CFPB report, consumers submitted more than 700,000 complaints to the bureau regarding Equifax, Experian, and TransUnion from January 2020 through September 2021, which represented more than 50% of all complaints received by the agency for that period. Consumers submit more complaints about inaccurate information on their credit and consumer reports than about any other problem. They most frequently assert that the inaccurate information belongs to someone else, and consumers often describe being victims of identity theft.

The CFPB found the three companies often failed to provide substantive responses, especially when they alleged the complaints were sent in by third parties. However, consumers can authorize third-party representatives to submit complaints on their behalf.

The Fair Credit Reporting Act (FCRA) requires Equifax, Experian, and TransUnion to conduct a review of complaints sent to them through the CFPB where consumers allege there is incomplete or inaccurate information in their consumer reports and the consumer appears to have previously attempted to fix the problem with the company. The companies must then report their determinations and actions for these covered complaints to the CFPB. Today’s report shows:

Equifax most often promised to open investigations and send the results to the consumers at later dates, but would fail to provide the CFPB with the outcomes of the investigations, the agency said.

TransUnion made similar promises and frequently failed to provide the outcomes of investigations to the CFPB, it said. TransUnion often stated it would take no action on complaints because it believed the complaints were submitted by third parties.

For many complaints, Experian frequently stated it would take no action because it believed the complaints were submitted by third parties; however, it did respond to the remaining complaints with substantive responses, the CFPB said.