CFPB Launches New Way For Public To Petition For Change 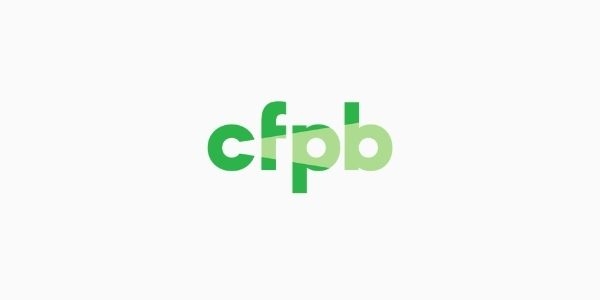 The public can now submit directly to the CFPB petitions for rulemaking that will be posted on public dockets for review and comment.

The Consumer Financial Protection Bureau (CFPB) has made it easier for the public to “meaningfully engage with the agency” and request regulatory changes, the bureau said Wednesday.

Members of the public can now submit petitions for rulemaking directly to the CFPB. The petitions will be posted on public dockets for review and comment, the bureau said.

”Americans should be able to easily exercise their Constitutional rights without hiring a high-priced lawyer or lobbyist,” said CFPB Director Rohit Chopra. “Our new program will broaden access to the agency’s rulemaking process.”

The First Amendment of the U.S. Constitution guarantees the public’s right to “petition the government for redress of grievances.” While members of the public have long had the ability to comment on rules and other initiatives, many individuals and small businesses believe they must hire former government officials, lawyers, or lobbyists in order to be heard by an agency, the bureau said.

The reforms make it easier for individuals to directly submit a petition for rulemaking to the CFPB, the bureau said. Members of the public can request that the agency pursue a new rule, amend an existing one, or repeal a rule. Former government employees and other individuals who are paid to influence the agency’s rulemaking agenda behind the scenes instead will be asked to submit their petition for public inspection.

The CFPB said it is committed to transparency and to listening to the public's concerns, suggestions, and ideas. The petitions will help the CFPB identify consumer protection issues worthy of reform, rulemaking, or in need of further clarification, it said.

The new process is in line with recommendations issued by the Administrative Conference of the United States for improving transparency and ensuring that the public has a meaningful opportunity to petition the government, the CFPB said. The announcement is part of a series of steps the CFPB said it is taking to ensure high standards of transparency and ethics, particularly when it comes to addressing the corrosive effects of the “revolving door.”

The CFPB recently announced new staff guidance to report former government employees who may be misusing information they obtained while working in the government.

The new rules for submitting a petition can be viewed on the CFPB website.