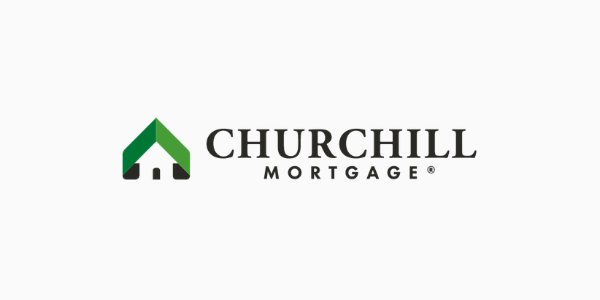 Kelly Lee will oversee production across 30 branches in the region

Churchill Mortgage, a national mortgage company, continues its expansion across the Pacific Northwest with the appointment of Kelly Lee as senior vice president of production for the Northwest region. 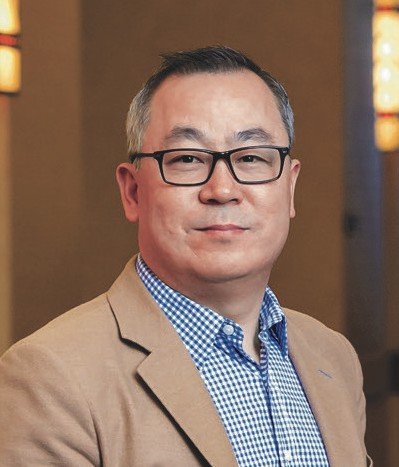 Lee will oversee the rapidly growing PNW division, including all production across the region's 30 branches.

With more than 20 years of experience in the mortgage industry, Lee brings a wealth of knowledge to the table through an impressive track record of continual market growth and senior positions at noteworthy companies, including executive vice president, divisional manager at PrimeLending. In this role, Lee was able to grow PrimeLending's West Coast presence over the course of seven years from $280 million to $3.1 billion, eventually leading to a role expansion that allowed him to oversee the management of $7.25 billion. Prior to PrimeLending, Lee was vice president of sales and EVP for a regional mortgage company and is a U.S. Army veteran.

"In addition to being a natural servant leader with a proven track record of developing profitable branches in the Pacific Northwest, Kelly has been a longtime mentor to me since I first started out in this business," said Kevin J. Hanna, president of the Churchill Mortgage Pacific Northwest Region. "He's an undeniable asset to the team with his attention to detail, knack for collaborative problem solving and dedication to a people-centric culture."

The PNW division started in 2019 with just a single office in Portland and four team members. Now, the branch has grown to over 30 locations with 150 teammates across seven states.