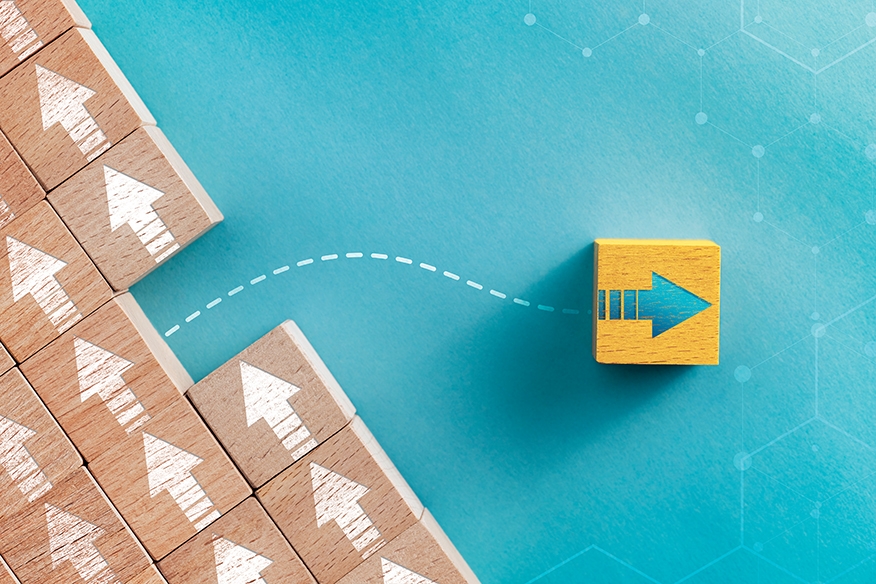 Halfway through my first-semester law school finals, I began to realize that no correct answers existed in the law. For months, I had been annoyed with professors who answered, “it depends,” to every question asked. I did not understand why my property law professor said that 38 states had determined the law on a subject, and then he claimed that the opposite was true in Hawaii. I went to law school in Nevada, and I never planned to practice in Hawaii, so why should I take copious notes and spend so much time studying Hawaii laws? Then I saw the question on the exam; the fact pattern could go either way, and I was expected to argue the details of both sides equally.

This lesson continued while I practiced law. The answer was more than the combination of how well the facts of previous case law could be applied to the current case. Perhaps I needed to simply explain why my client should be the exception, why the judge should decide that Hawaii was a better fit for us than the other 38-state precedent.

I was thrilled when I switched to mortgage compliance. Finally, laws were absolute again; clear answers abounded. It didn’t take long for me to make my first misstep. I was conducting a third-party audit for a company, and an employee told me she did something that I felt did not align perfectly with the law.

“That is not how it should be done,” I all-knowingly declared. “Your company policy needs to change. This would be a better policy.” She left, happy to have clear guidance. Shortly after, the owner of the company walked in. “Who do you think you are?” he asked, clearly annoyed. “You have no say over our company policy.” I finally began to understand that issues might look absolute on paper, but some companies ultimately decide that taking a business risk is the better option.

For years, I have debated with mortgage companies, explaining that they should pay their loan officers W2, with potential minimum-wage and employee-benefit implications, instead of taking the easier path of a commission-only 1099 independent contractor. Even if a company followed all the rules to qualify their MLO as a 1099 contractor, the MLO can be sponsored by only one entity, which often destroys the rest of the arguments for the IRS, and the employer may be responsible for back taxes, fees, and penalties. Additionally, even if they properly set up an MLO as an independent contractor, they may be causing other compliance-related issues in supervision requirements. The arguments seemed so strong that I initially refused to draft LO Compensation agreements for independent contractors. With time, I realized that it was not my call to make. After weighing their options and helping them understand the potential implications, the business owners could opt to take the risk if they still felt it was the right fit for them.

In February 2021, the Arizona Department of Insurance and Financial Institutions released a statement that “the Department concludes that Arizona mortgage laws do not expressly or impliedly prohibit AZ Mortgage Lenders from electing to employ and compensate Arizona-licensed loan originators as independent contractors.” Their statement points out that the position “… narrowly address[es] one aspect of what Arizona mortgage laws require … ” and does not address how the IRS may view their determination. Contradictions often exist between two regulators, but sometimes the contradiction occurs within a single regulator.

Staunch compliance stances often lead to contradictory actions. Although most companies have the best of intentions, even the loudest of talkers are not without their faults.

Take the Consumer Financial Protection Bureau (CFPB), for example. This year, the bureau is pushing for a much greater emphasis on fair lending. In its recent report to Congress, the CFPB’s Fair Lending Director, Patrice Alexander Ficklin, described recent racial and economic inequalities, and then stated, “ … the bureau’s fair lending work is more important now than perhaps ever.” In the same report, CFBP Acting Director David Uejio stated, “As I have made clear before, … my top priorities for this agency are to take bold and swift action to address issues of pervasive racial injustice and the long-term economic impacts of the COVID-19 pandemic on consumers.” (Emphasis added)

Despite the strong statements, the CFPB has delayed action to address inequities within the bureau. In October 2020, the National Treasury Employees Union ran a pay study and discovered disparities in base pay for minority employees across the CFPB. Their review showed that Black employees were paid a median $20,000 a year less than white employees. They also discovered that the “disparities in base pay between white and minority employees exist even when job type, experience, and even grade are the same.”

Apparently, the same people who will be taking “bold and swift action” against mortgage companies are delaying reviews that would address disparities within their own agency.

In a world that is not built on absolutes, why do we keep trying to paint mortgage compliance with a broad brush? I believe most mortgage companies are trying to do their best while protecting themselves, their consumers, and their profits. Would state regulators’ actions hold up if they were audited using the same standards by which they audit others? Perhaps they would begin to understand that sometimes risks need to be taken for the sake of relevancy and longevity. Maybe, but I suppose it just depends. 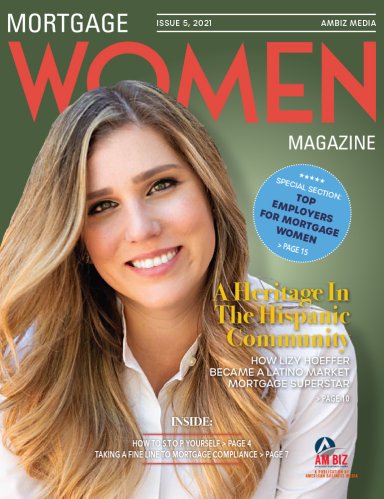 This article was originally published in the Mortgage Women Magazine October 2021 issue. 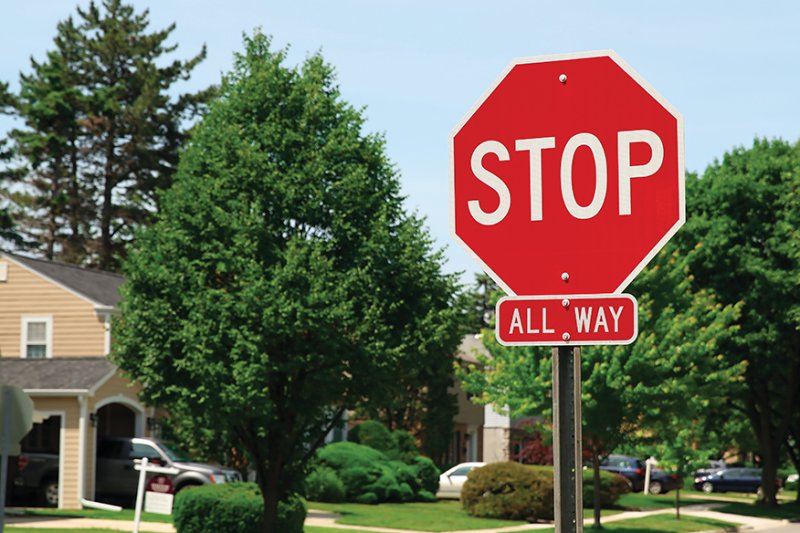 MORTGAGE WOMEN MAGAZINE
I Need To S.T.O.P., And So Do You 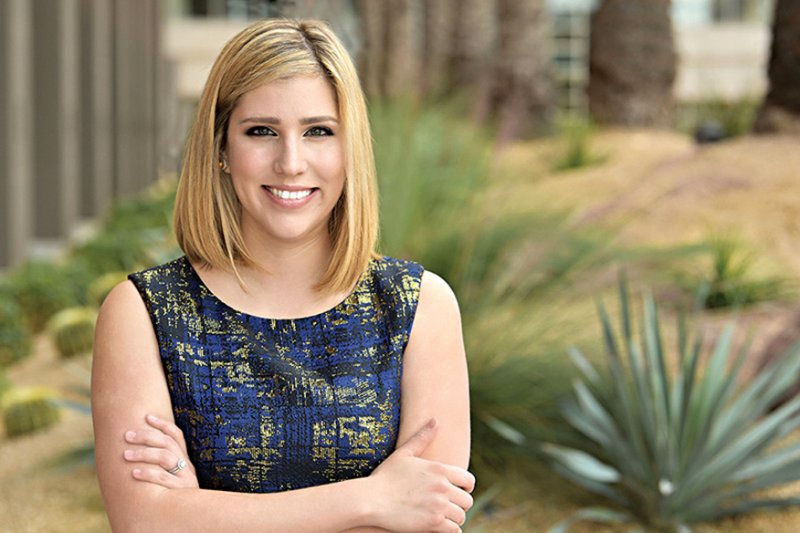 Why The Hispanic Market Is A Can’t-Miss Opportunity 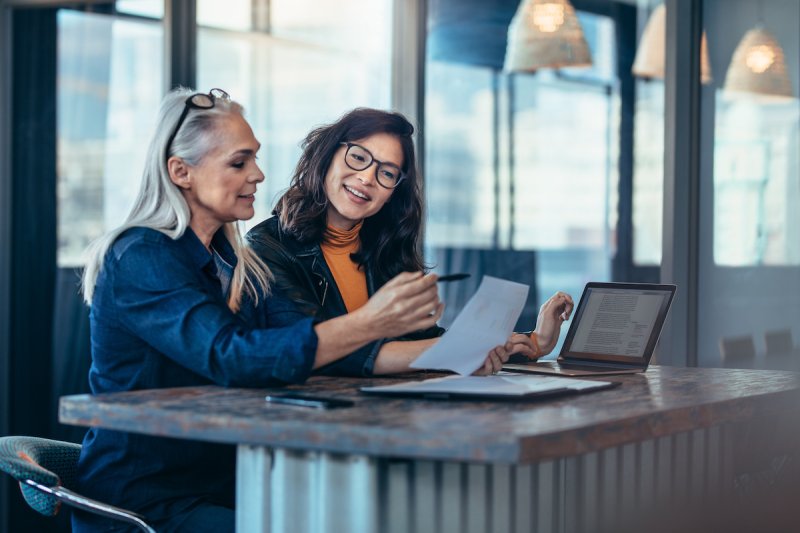 MORTGAGE WOMEN MAGAZINE
Ask The Experts: Getting Back Out There

Hear from a group of road warriors, executives, and powerhouses on pandemic thinking and the year ahead.

Sue Woodard
These stories, your inbox. 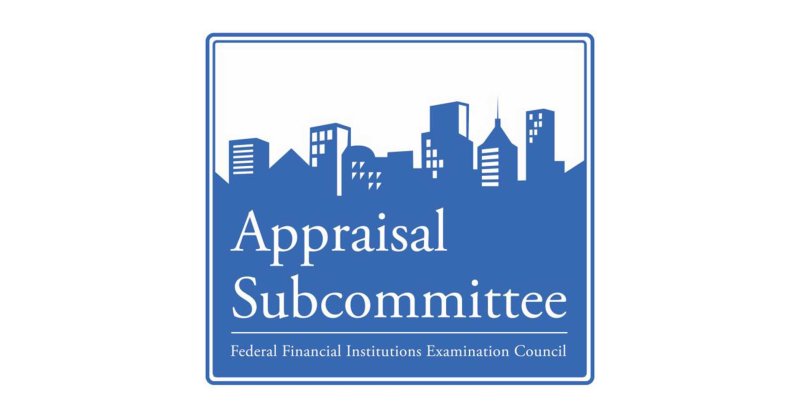