Congressional Committee Exploring ‘Where Have All The Houses Gone?’ 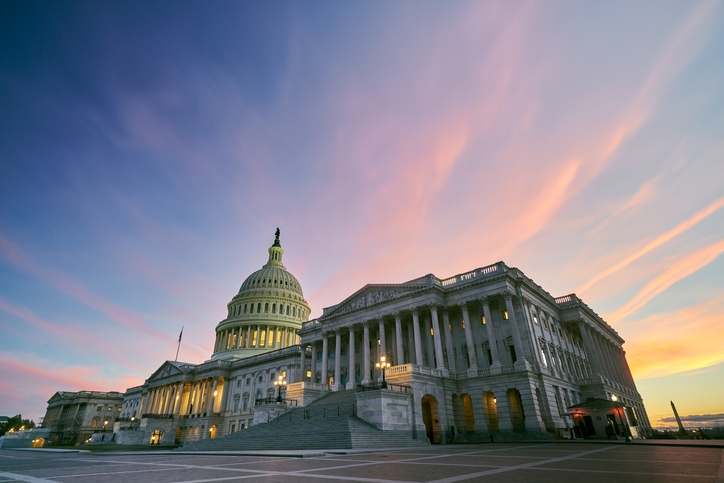 Research by the U.S. House Committee on Financial Services has identified the top causes behind the dramatic increase in investor ownership of private homes. The issue is being discussed today during a hearing called, “Where Have All the Houses Gone? Private Equity, Single-Family Rentals, and America’s Neighborhoods.”

Congressional research also showed the automation of property management by institutional investors may put tenants at risk of mismanagement and eviction by making it difficult for tenants to contact and hold them accountable for problems when they occur.

During the pandemic, as renters lost jobs and wages and could not pay rent, Congress enacted the federal eviction moratorium that was later extended by the Centers for Disease Control and Prevention. Despite federal and local protections, some corporate landlords continued to file evictions against renters, who were disproportionately Black and Latino.

Securitized single-family rental homes, the Congressional research showed, are heavily clustered in the Sunbelt, which comprises the Southeastern, Southwestern, and Western U.S. regions, and in communities that previously experienced high foreclosure rates following the 2008 financial crisis. Mass foreclosures that disproportionately affected lower-income homeowners and homeowners of color who were targeted with subprime mortgages, pushed many families into renting and contributed to the current U.S. housing crisis.