CoreLogic Reports Housing Prices May Be Reaching Their Peak

"The U.S. housing market showed continuing strength in August 2021," says Craig J. Lazzara, managing director and global head of Index Investment Strategy at S&P DJI. “Every one of our city and composite indices stands at its all-time high, and year-over-year price growth continues to be very strong, although moderating somewhat from last month's levels.”

Among the 20 cities in August, the highest year-over-year gains were reported in Phoenix, San Diego, and Tampa. Leading the way, Phoenix had a 33.3% year-over-year price increase, followed by San Diego with a 26.2% increase and Tampa with a 25.9% increase.

"In August 2021, the National Composite Index rose 19.84% from year-ago levels, marginally ahead of July's 19.75% increase,” Lazzara continued. “This slowing acceleration was also evident in our 10- and 20-City Composites, which rose 18.6% and 19.7% respectively, modestly less than their rates of gain in July. Price gains were once again broadly distributed, as all 20 cities rose, although in most cases at a slower rate than had been the case a month ago.

Phoenix's 33.3% increase led all cities for the 27th consecutive month. San Diego (+26.2%) continued in second place, but in August, Tampa (+25.9%) edged Dallas and Seattle for the bronze medal. As has been the case for the last several months, prices were strongest in the Southwest (+24.1%), but every region logged double-digit gains."

The U.S. National Index posted a 1.2% month-over-month increase in August, before seasonal adjustment. Meanwhile, the 10-City and 20-City Composites both posted increases of 0.8% and 0.9%, respectively.

“We have previously suggested that the strength in the U.S. housing market is being driven in part by a reaction to the COVID pandemic, as potential buyers move from urban apartments to suburban homes," Lazzara stated. "More data will be required to understand whether this demand surge represents an acceleration of purchases that would have occurred anyway over the next several years, or reflects a secular change in locational preferences. August's data are consistent with either explanation. August data also suggest that the growth in housing prices, while still very strong, may be beginning to decelerate.” 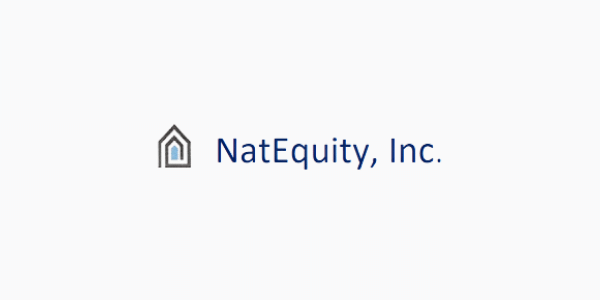